This church is an example of 17th century wooden architecture. It was built in 1691, but according to local legend, the parish dates back even further.

It is one of the oldest churches in the Novgorod diocese and has been there for more than three centuries, astounding people with its harmonious and clear lines.

The original wooden church was there during the Lithuanian invasion. Legend has it that the Lithuanian army repeatedly tried to ravage the churchyard, but “on approaching it, they never found it in the darkness” because Elijah the Prophet blinded the enemy soldiers and impeded their advance.

After that, to honour that saint, the most skilled carpenters made a new church from thick logs using only sharp axes and not a single nail. It proved to be surprisingly strong and beautiful. 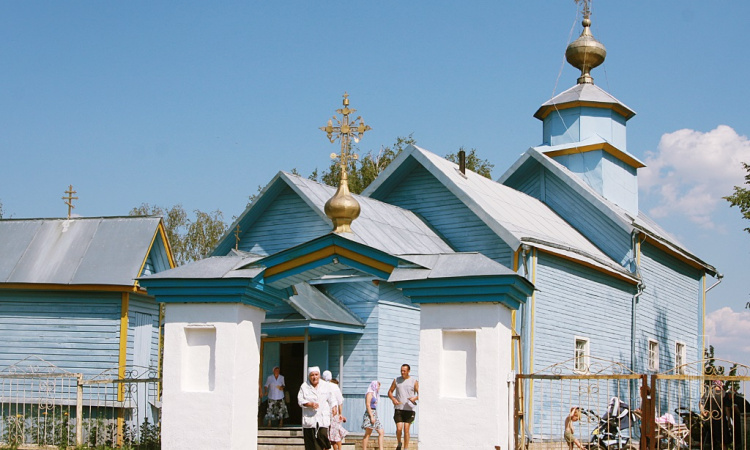 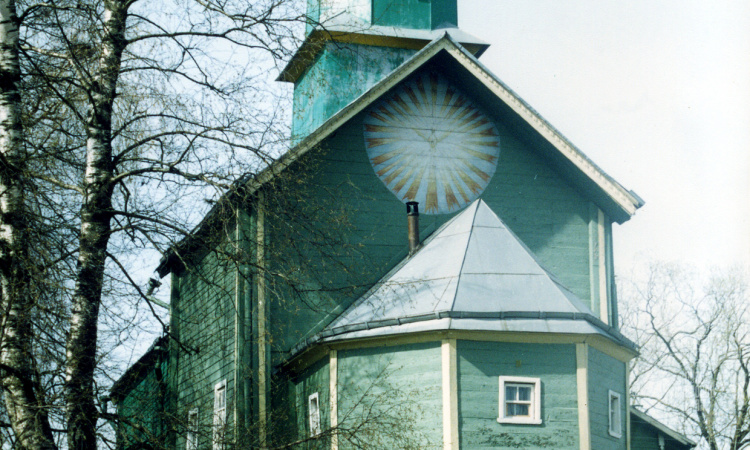