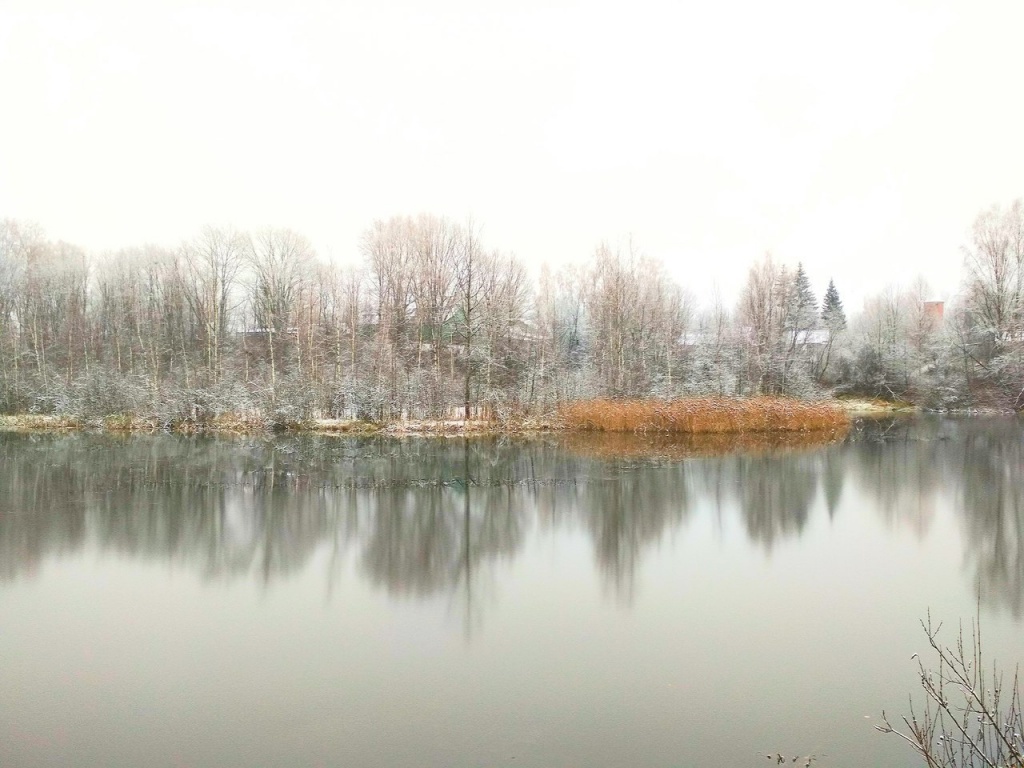 The village of Maryovo is the administrative centre of Maryovskoye township and the Maryovsky District, in the Novgorod Region. The village is located on the Maryovka River and Kholm-Demyansk road. Maryovo is connected to Veliky Novgorod by a public road. The closest railway station, Lychkovo (Demyansky District), is 94 km away. 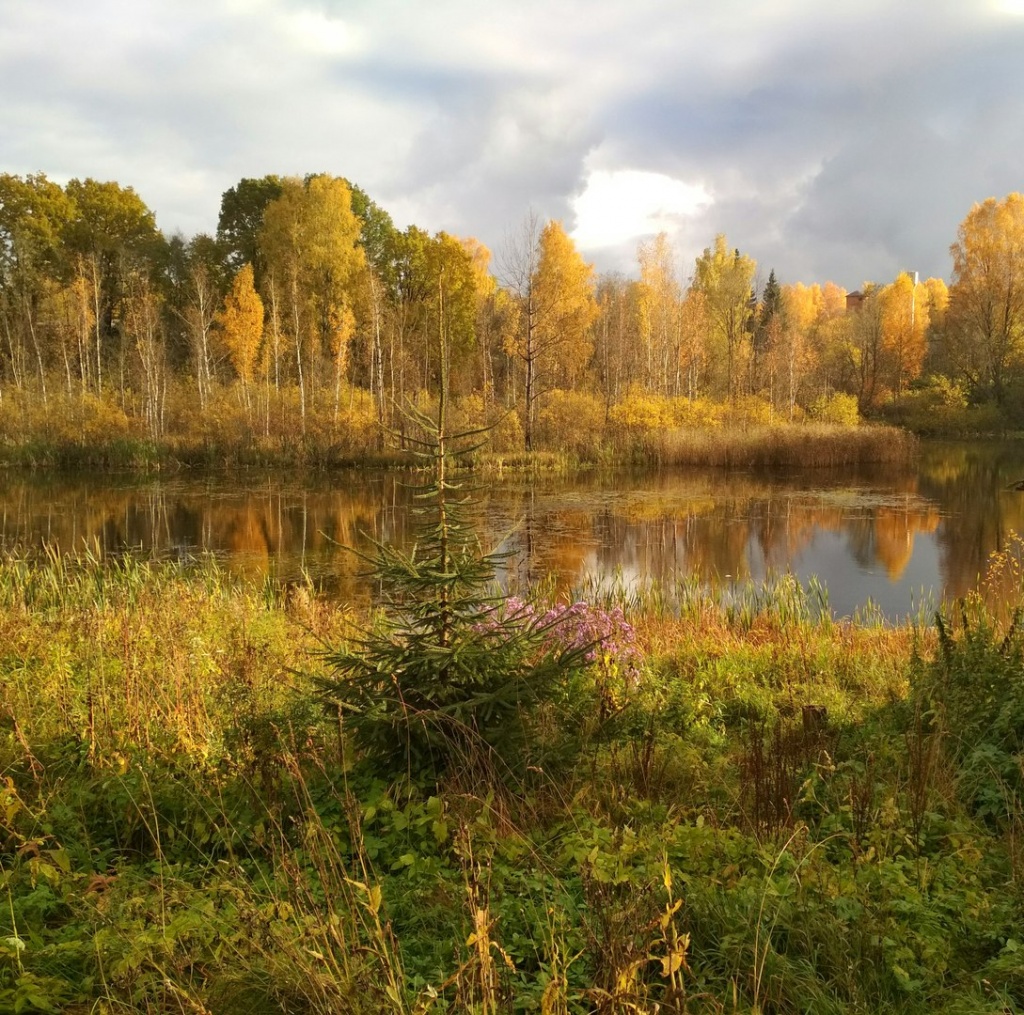 Maryovo is an ancient settlement. Some experts believe that the village was founded in 947, when Olga of Kiev visited the area to oversee the collection of tribute from territories that belonged to Kiev. It was she who divided the land into pogosts.

The name of Maryovo is first mentioned in the 12th-century chronicles. A list of 35 Novgorod and Pskov towns was made in the 15th century and included Demyana, Velil and Moryova. 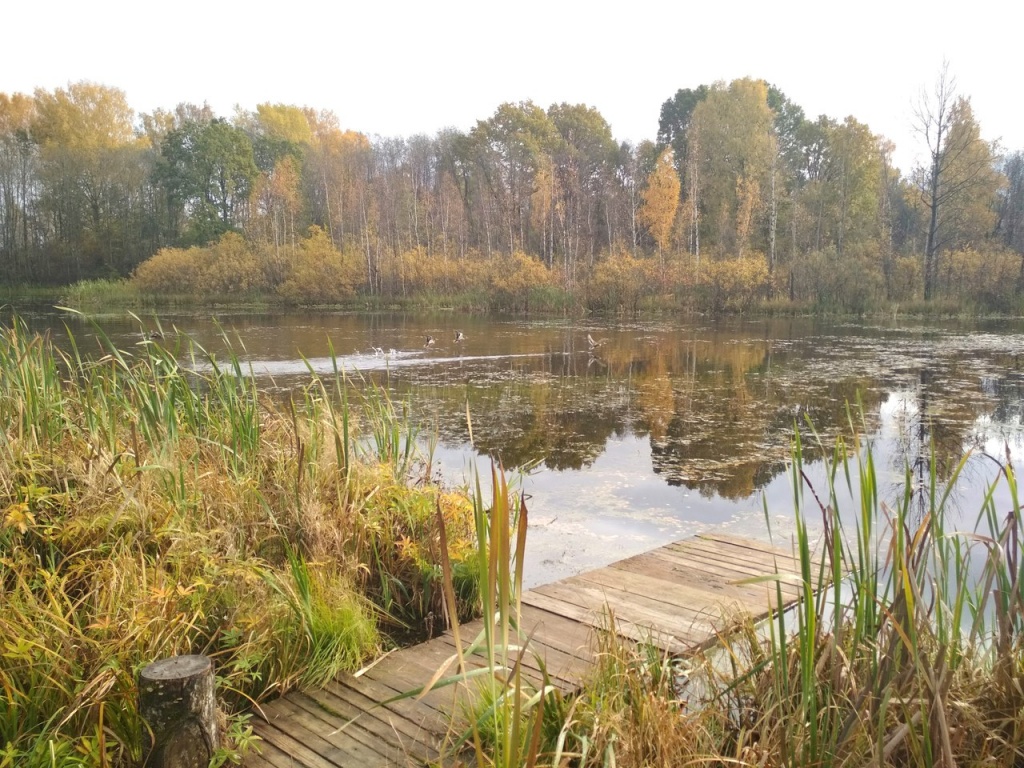 The Novgorodian cadastres that describe the Derevskaya Pyatina in 1495, mention the Novgorodian area of Moryova. Moryovo is first mentioned in the 13th century as the land of Grand Prince Moryov. The land was divided into 10 desyatoks (desyat meaning “ten” in Russian) with 20 villages each. The area had 209 villages with 314 households and 734 peasants on quitrent. 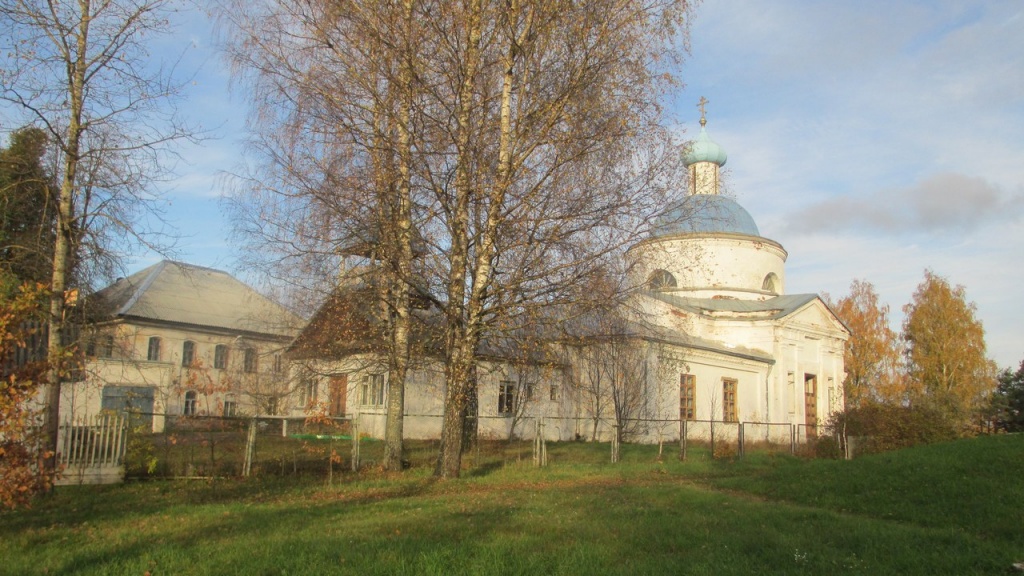 The area was quite rich. Its residents were engaged in smithing, fur trapping and collecting wild honey. The area was remote and covered in forests and swamps, which is reflected in the current names of villages: Zaborovye (“behind the forest”), Krasny Bor (“red forest”), Osin (“aspen”) Farmstead and others.

Land was the main source of wealth in Russia and censuses were conducted regularly to increase the collection of taxes. Moscow record keepers conducted the census of the Moryovo volost in 1495. The centre of the area was Moryova fortress that later became Maryovo.

In the late 15th century, Moryovo was repeatedly attacked by Lithuania, and in 1612-1617 was occupied by Lithuania and Sweden. As of 1620, the Moryova area was completely deserted. Residents began returning there in 1620-1622 from Moscow.

The Moryova area was referenced in 1678 and 1710. In 1702, the area was included in the Ingria Province; in 1727, was part of the Novgorod Province. Since the 19th century it has been called Moiseyevskaya and was part of the Demyansky District.

In the pre-reform time, the 72 villages in the area had 1,477 male serfs owned by 31 landlords each with 2 to 737 people. After the 1861 reform, the village saw significant changes: peasants became defter, more educated and went to St Petersburg and other cities for seasonal work more often.

The Maryovo village was the centre of the Moiseyevskaya area of the Demyansky District. It was located on the Demyansk-Kholm road. In 1882, the Velilskaya, Moiseyevskaya and Molvotitskaya areas had 347 villages with a total population of 18,000. Private ownership, money, personal gain and speculative trading were the driving force of the village of that time.

The district villages, including Maryovo, suffered terribly during the Demyansk offensive of the Great Patriotic War.

In 1972, the first flight from Maryovo to Leningrad took place on a YaK-40.

In 1975, a hotel with a cafeteria opened in Maryovo. A year later, the Maryovo automatic telephone station was launched and the Pobeda cinema welcomed its first guests.

Maryovo is currently more like a township with historical landmarks such as the 19th-century Assumption Cathedral.