In 1439, Archbishop Euthymius ordered the construction of a new belfry, and the new bells glorified the proud Novgorod. The tower survived many tragedies, became mute and came to life again, sending the chimes over the river and the city. Today it is not just one of the symbols and architectural hallmarks of the Novgorod Kremlin. Every day on weekdays and holidays, the bell ringing sets the pace for the city, reminding it of its historical greatness. The belfry has an observation deck and hosts an exhibition of 14 ancient bells.

The largest, festive bell, weighs more than 1,614 poods (about 24 tonnes), and the oldest one, 100 poods (1,600 kg). In spring and summer, the belfry hosts concerts by bell-ringers from various cities of Russia. 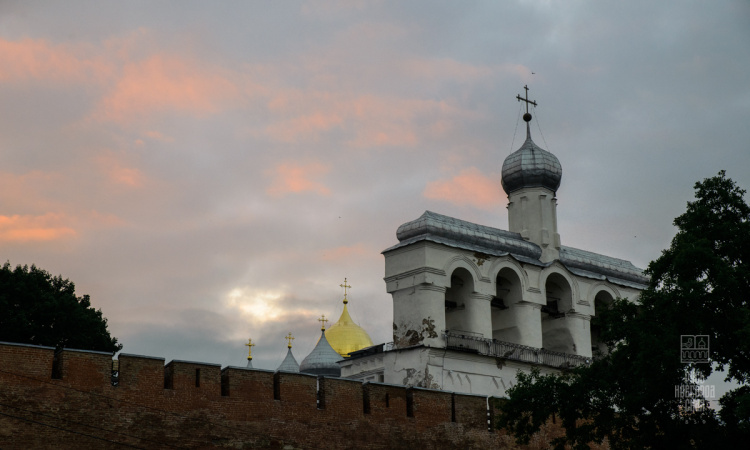