The convent’s history spans more than eight centuries. In the 12th century, a monk named Varlaam chose a spot for his hermitage 10 km away from Veliky Novgorod. The spot was considered a land of evil, hence the name Khudyn (“bad place”). With the power of his prayer, the wonder worker purged the land of evil and in 1192 he built the first stone church on the site (which no longer exists). The Cathedral of the Transfiguration of the Saviour was built after Novgorod united with the Grand Duchy of Moscow in 1515.

The monastery currently comprises an architectural monument dating back to the 16th̵ ̵ 19th centuries. There is a holy hill with a chapel dedicated to St Varlaam of Khutyn, and a holy well. 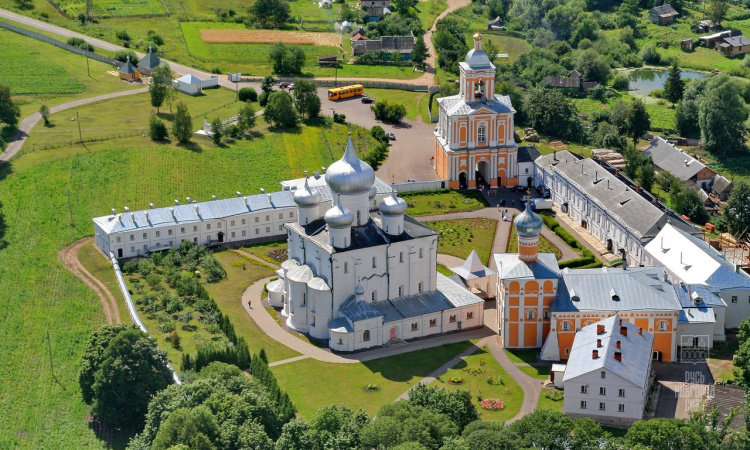 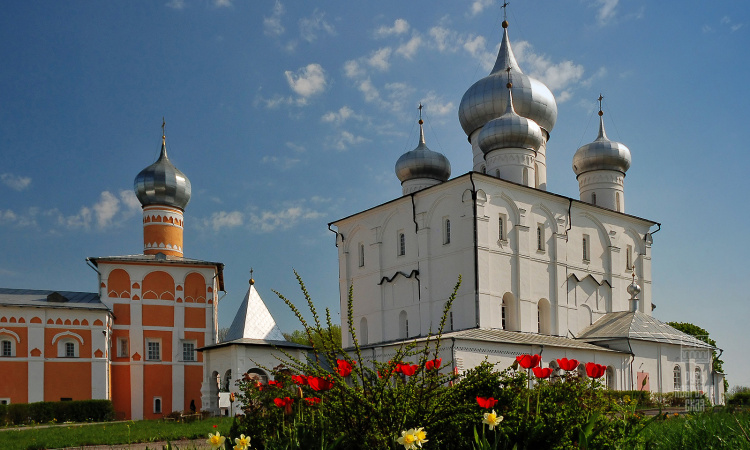