The Church of the Transfiguration of the Saviour on Nereditsa Hill near Novgorod was erected in the late 12th century. Prince Yaroslav Vladimirovich ordered to build it in memory of his dead sons. It is rightfully considered one of the architectural symbols of Russia, with frescoes that brought it worldwide renown. After the Great Patriotic War, the church rose from the ruins; some of the unique frescoes were restored and reinstated on its walls. Today, people come to Nereditsa to feel the true spirit of Holy Rus in serene silence. 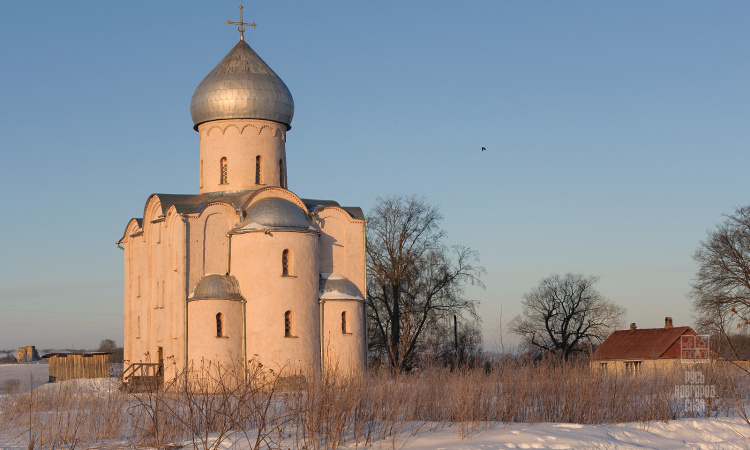