Church of the Assumption of the Most Holy Mother of God in Maryovo was built in 1796, financed by Count Grigory Kushelev. It is a brick centric one-domed church in the style of classicism, with a refectory and a two-tiered bell tower, and the Sts Peter and Paul and St Paraskeva Pyatnitsa side chapels. It was closed in 1937, its crosses torn down, and used as a cultural centre, and then a factory workshop.

Before World War II, Maryovsky District had three churches, but two of them were destroyed, and only the Church of the Assumption of the Most Holy Mother of God miraculously survived.

It was returned to believers in 1996 and partially renovated. 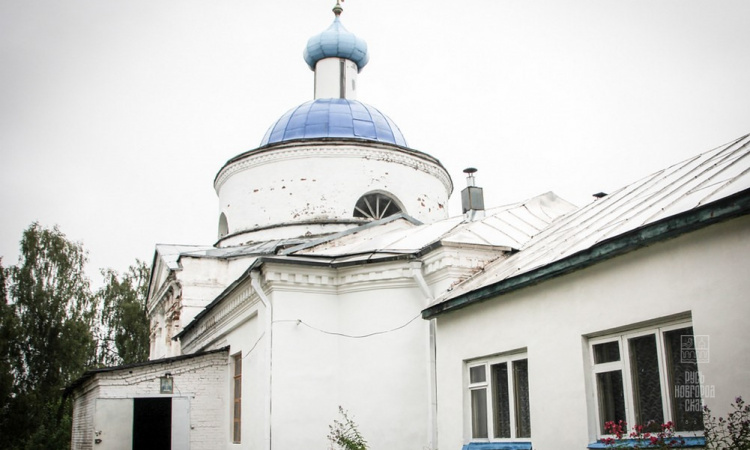