The Russian Empire had several strategic railway construction projects during WWI in Veliky Novgorod, including the Narva-Luga-Novgorod-Valdai line.

Construction started in 1914, but came to an abrupt halt with the signing of a peace treaty with Germany. By this time, part of the line, from Krestsev to Valdai, was already built, including the railway bridge over the Yarynya River.

The project was left unfinished. Some believe that this was done to preserve Novgorod’s cultural heritage, since under the design plan, the railway was to be built right near Rurikovo Gorodishche and the Church of the Saviour's Transfiguration on Nereditsa Hill, completely transforming the landscape.

The rail bridge has not been used for 25 years now, but this 18 m structure retained all of its beauty. From it, you can enjoy a breathtaking view of the Yarynya River valley. This location is popular among tourists and photographers for its amazing scenery. However, if you want to take a picture of the entire bridge, go there when there are no leaves on the trees, since in the summer it is largely concealed by foliage.

Directions Take the turn to Kolokola from the M-10 Motorway near Yarynya. Leave your car where the tracks cross the road, and walk to the bridge. 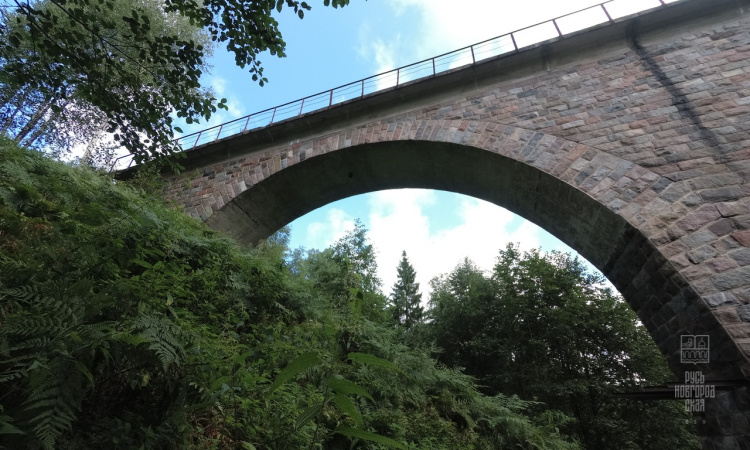 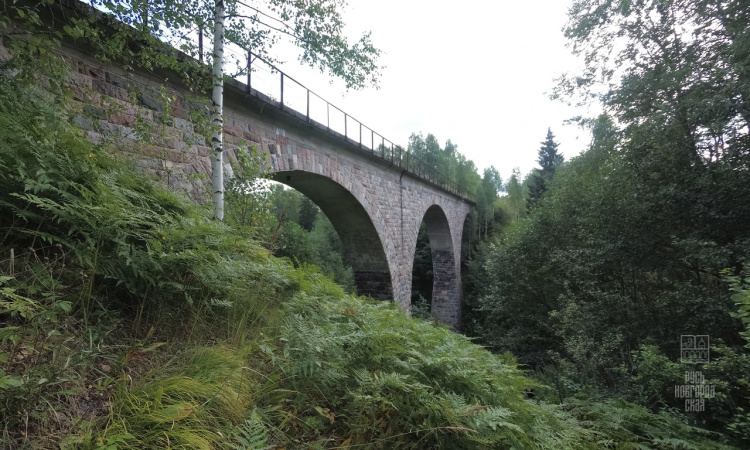