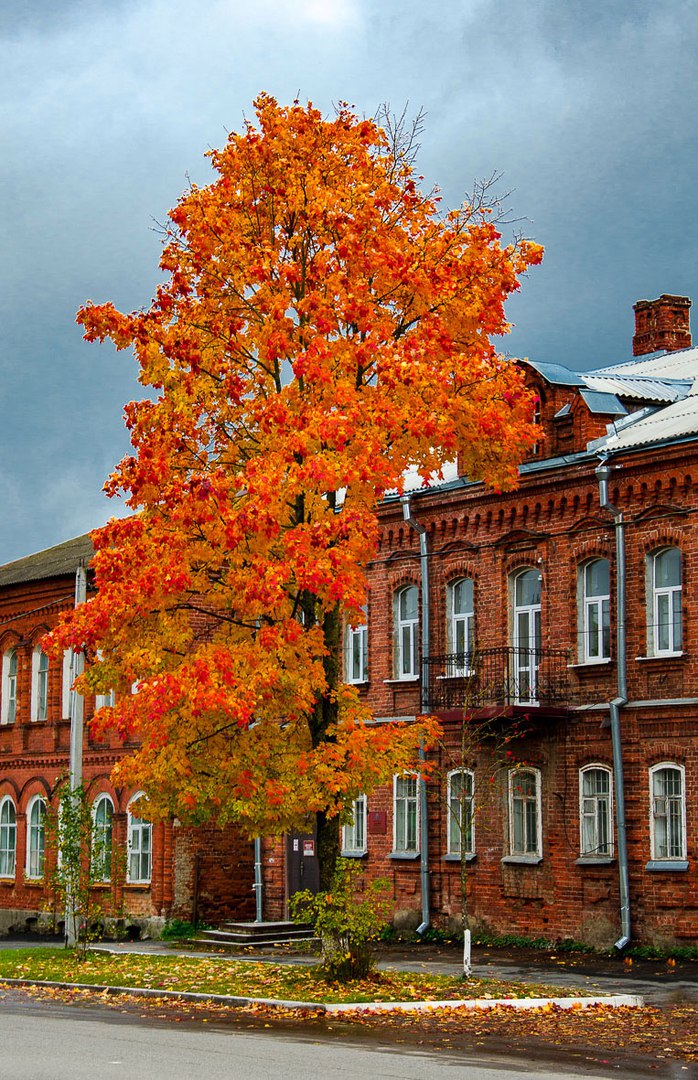 The Krestettsky District is located in the central part of the Novgorod Region. The capital of the region is Krestsy, located 86 km from Veliky Novgorod. The district covers an area of 280,000 square metres. The terrain is uneven due to its position between the Ilmen Plain and Valdai Hills. The western part is low-lying plains, while the eastern part is elevated with hills and lakes. It is also a site where many rivers begin, including the biggest of them, the Kholova, which crosses the entire district and meets the Msta River. It was used to float timber and transport cargo to Novgorod and then down the Volkhov River to St Petersburg.

Krestsy is first mentioned in 1393 in the Second Novgorod Chronicle (“In the summer 1393 the Church of Holy Mother of God was built in Khrestsy”). The village later was called Khrestovsky Pogost, and then Krestetsky Yam. 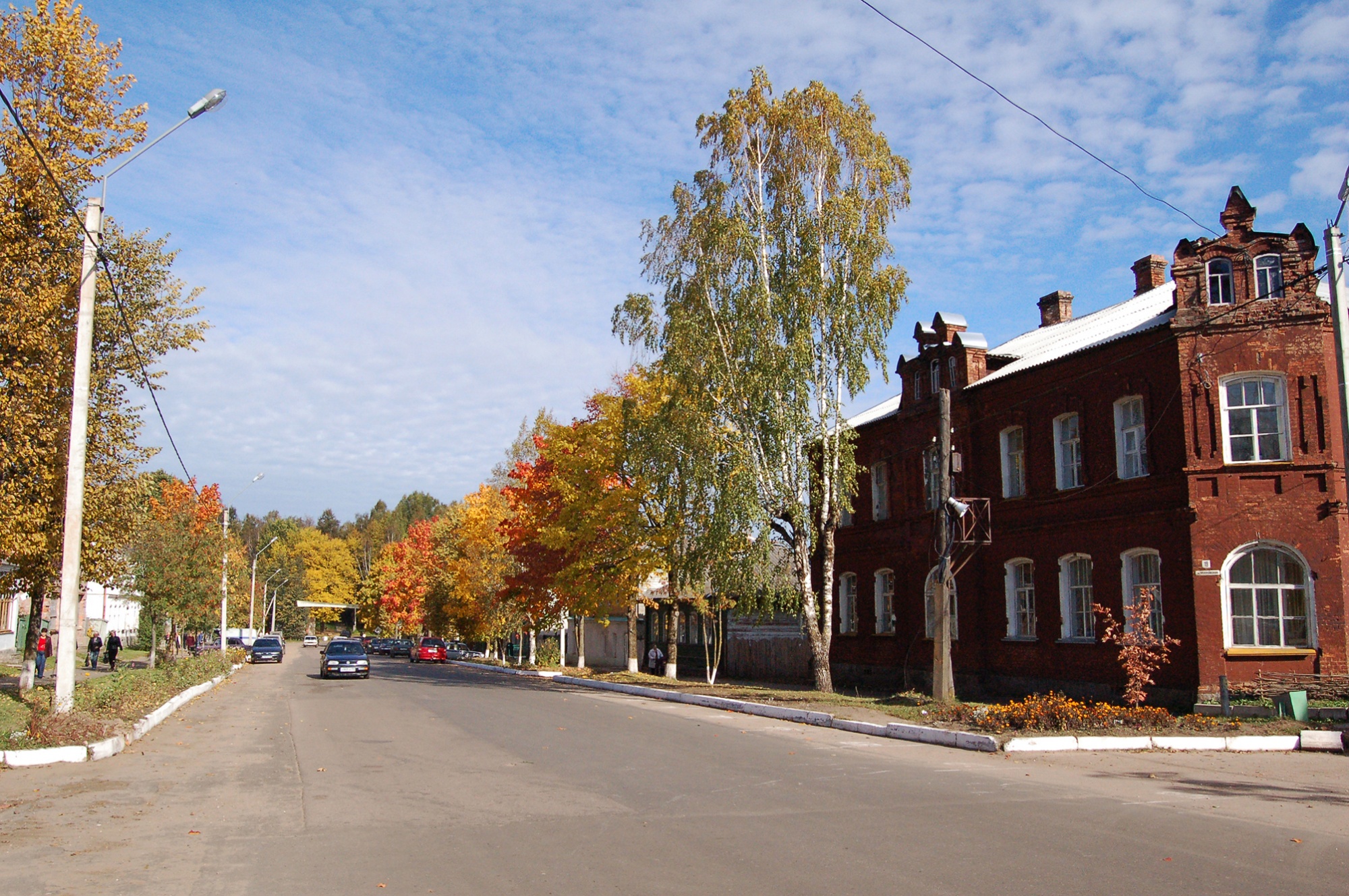 By decree of Catherine II on 24 August (4 September Old Style) 1776, the village of Krestetsky Yam was reformed as the town of Krestsy, which became the capital of the Krestetsky District. In 1778, a general development plan was created and the St Catherine Cathedral and the empress’s en route palace were built. 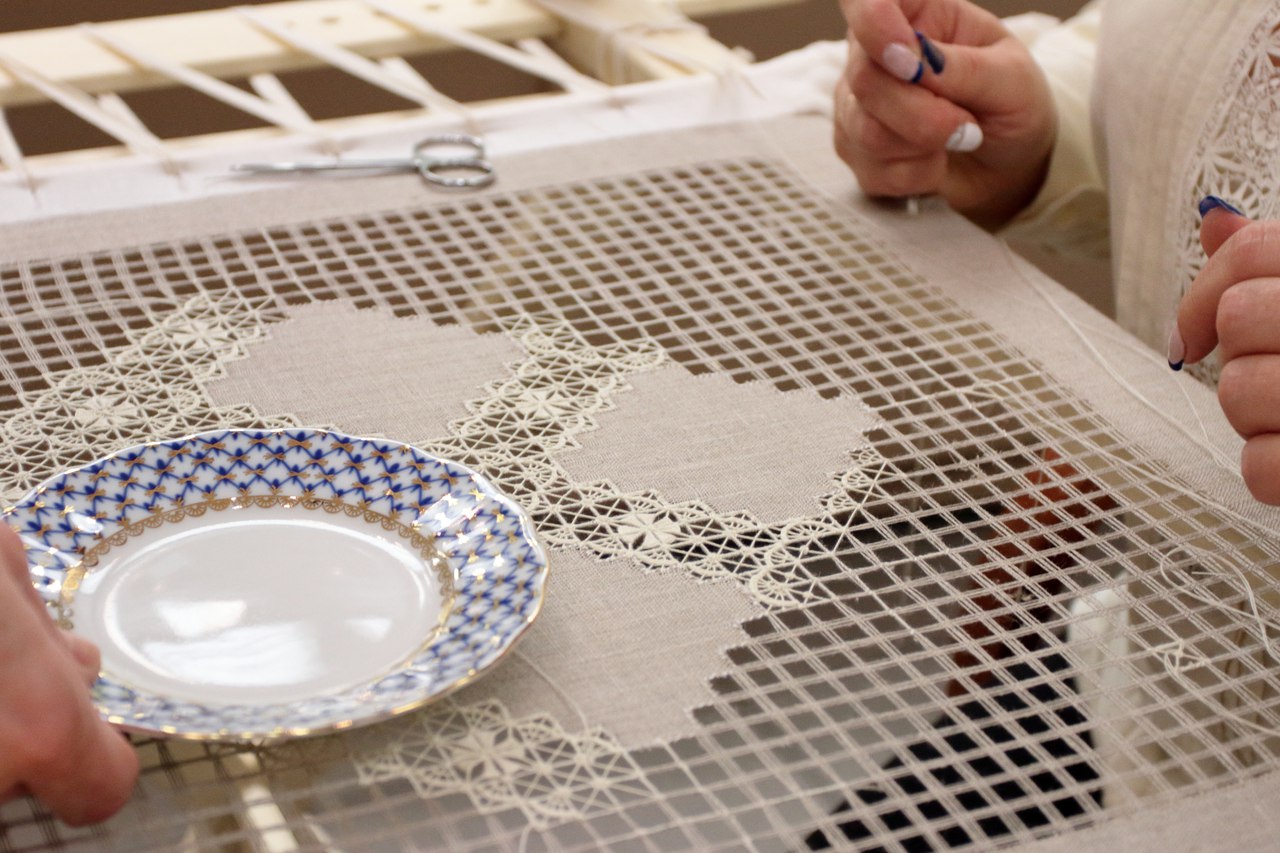 On 16 August 1781, the Krestsy coat of arms was created. It is in the shape of a shield with the top part containing the emblem of Novgorod, and the lower part depicting two roads crossing in a green field. The coat of arms has survived to this day and reflects the origin of the name of the town.

In 1796, Krestsy was no longer the district capital and part of the Krestetsky District was included in the Novgorod and Valdai districts. On 24 April 1802, Krestsy was returned its status, but not the territories. When the Demyansky District was created in 1824, it received more Krestsy villages and factories.

In 1851, the Nikolayevskaya railway was built to connect St Petersburg and Moscow. It was the biggest construction project in Russia to date. The railway passed through the Krestestky District, spurring the industrial growth of Malaya Vishera and Okulovka station, which later became district capitals.

In the post-war period, the town grew and developed steadily. The district economy was dominated by timber processing and furniture factories. The district hosted the test site of the Krestetsky Lespromkhoz research institute of forestry industry mechanisation and energy. It conducted tests of the most advanced logging equipment. Krestetsky Lespromkhoz was a school of sorts for the western and northwestern timber producers in the USSR, Karelia and other areas that had similar climates and soils. The Krestetskaya Strochka embroidery, a traditional local craft, developed into an industry.