Eight kilometres from Demyansk lies Knyazna Gora, a residual landform produced as the remains of a glacier. This is a federal archaeological site, first mentioned in the List of Russian Nearby and Faraway Towns back in the 15th century.

An archaeological study in 1980 showed that the first settlements here date back to the end of the first millennium AD.

The hill is about 30 m high, which is like a 10-storey building, and has a surface of 1,004 sq m. Shaped like an upside-down malachite bowl, it is flat on the upper side and has steep edges. A wonderful view of the Demyansk lands opens up from Knyazhna Gora.

Between the 6th and the 9th centuries, it is here that Demon on Yavon, an ancient settlement, was located. It had a wooden fortress to defend Novgorod from invasion by both water and land. In the 16th century, the settlement moved from Knyazhna Gora about eight kilometres west, where Demyansk now stands. “The artefacts unearthed here suggest that this ancient Russian town was built above another ancient rural settlement, with Slavonic clay ceramics proving that people lived here as far back as in the late first millennium,” archaeologist Vladimir Milkov said.

In the 13th century, affluent dwellers had their homes here, with silver coins discovered at the site where one of them stood.

During the Great Patriotic War, fierce battles took place in the Demyansk District. An Orthodox cross with a Thou Shalt Conquer inscription now crowns the Knyazhna Gora hill to commemorate this.

Knyazhna Gora appears in many legends. Here’s one of them. A long time ago, a young princely couple came here. This place was enchanted, with all kinds of witches practising their dark craft here. A werebird kept circling over their tent all night, dropping feathers. One of them fell on the prince’s chest, and the next morning he was found dead. His widow refused to leave the place. She remained faithful to the prince throughout her life, and came to his tomb every day, bringing a patch of earth up her sleeve. This is how Knyazhna Gora came to be. 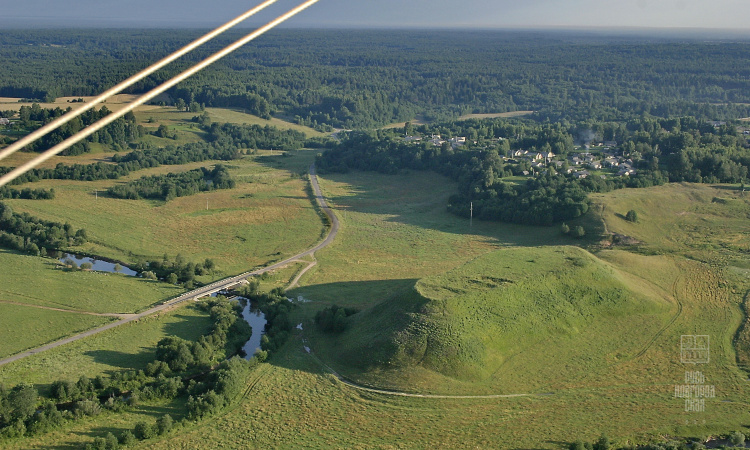 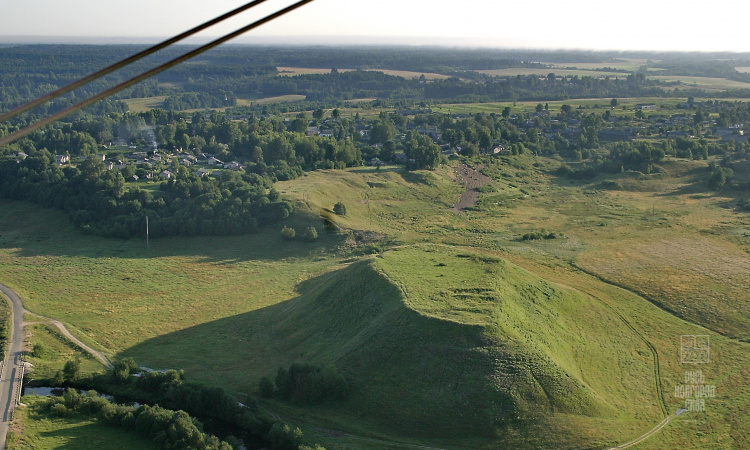 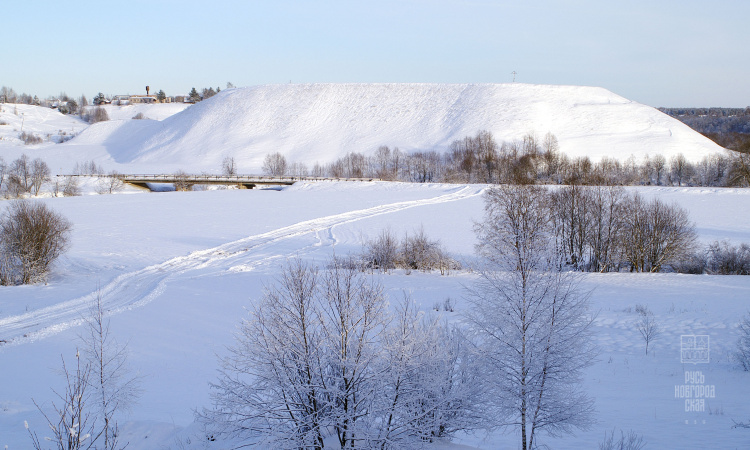