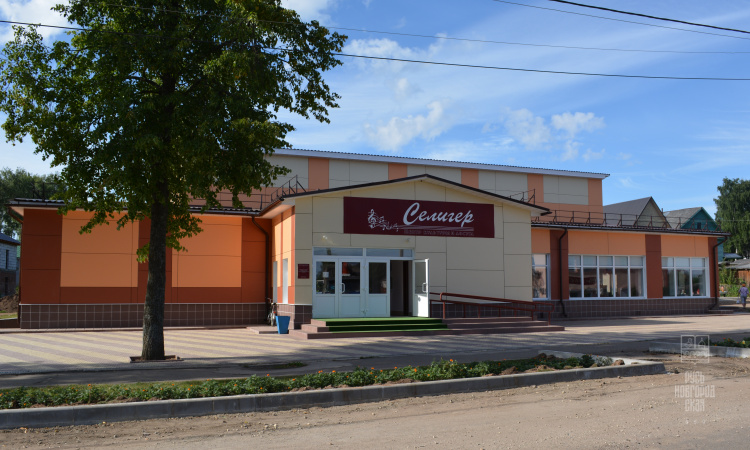 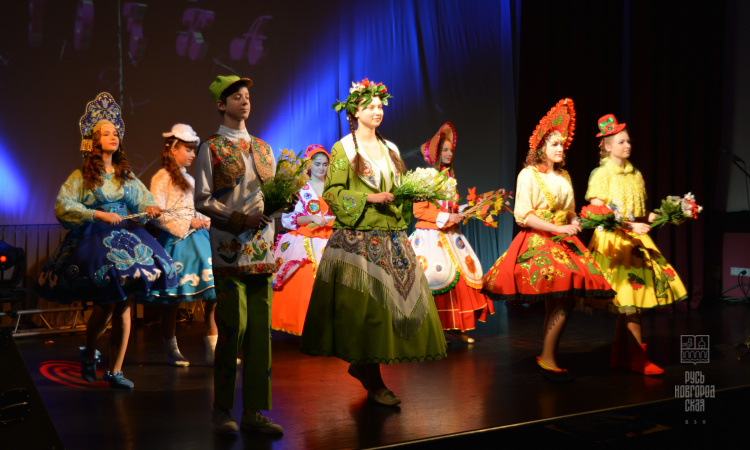 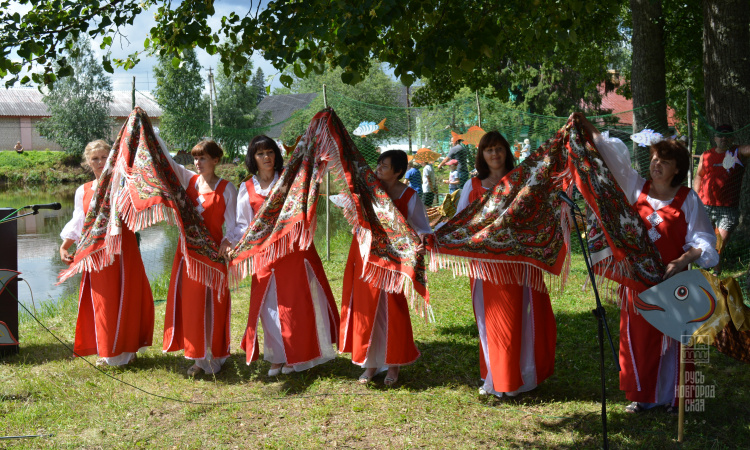 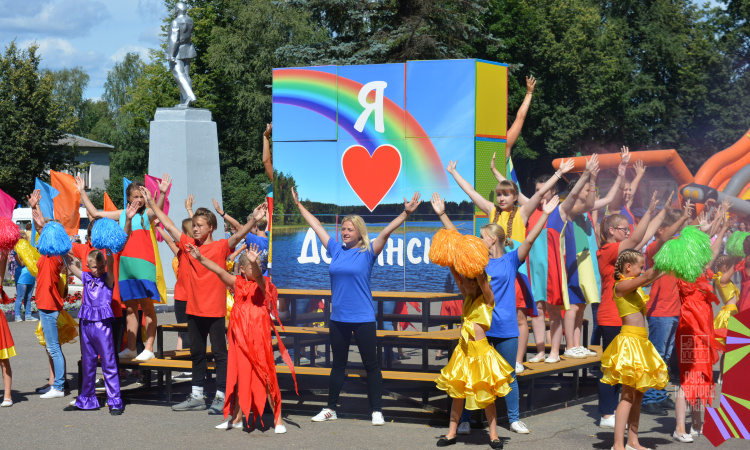 The Seliger Culture and Recreation Centre (formerly Seliger Cinema) has been showing films in Demyansk since 1978.

In 2011-2013, the building was overhauled, and in 2018, new up-to-date digital film equipment was installed. The Seliger Centre’s interiors and equipment meet all the latest standards.

Seliger Centre has had a positive experience organising film festivals at various levels and owns the My Love is Cinema brand – a film festival held for 13 years in Demyansk.