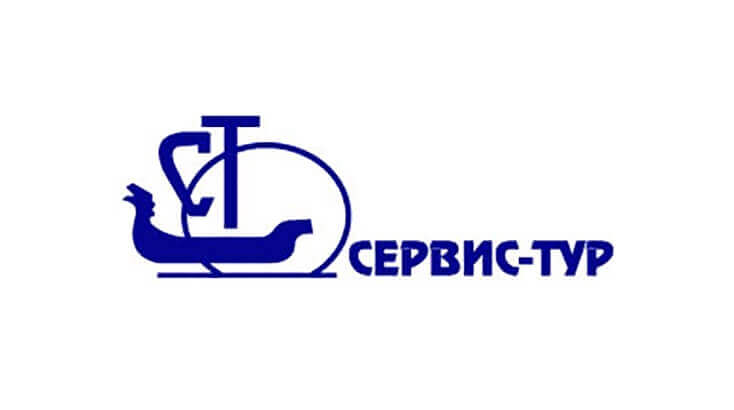 Valdai is a tourism fairy-tale and the birthplace of Russian rivers, lakes and breath-taking nature. We invite you to visit the city of Valdai, which was established five centuries ago, and its unique museum of bells, where you can learn about the history of bell making from ancient times to the present and try your hand at bell ringing.

Visit the gem of Russian architecture, the Valdai Iversky Monastery (est. 1653) on the picturesque Selvitsky Island of Lake Valdai, and its healing spring.

While in Veliky Novgorod, visit Yaroslav's Court, the place where public assemblies (veche) were held leading to emergence of the Veche Republic, and see architectural landmarks dating back to the 12th-17th centuries.

The Novgorod Detinets (Kremlin) is the gem of the city, a medieval architectural landmark launched by Yaroslav the Wise in 1044. It contains exhaustive information about the history of the Russian state. We also invite you to visit the Cathedral of St Sophia and admire its unique alfresco paintings.

Visit the southern suburbs of Veliky Novgorod, the Vitoslavlitsy museum of wooden architecture of the 16th-19th centuries, which has several unique buildings dating back to the 11th-17th centuries, the St George’s (Yuriev) Monastery (11th century) and the Church of St George (12th century).

Estimated cost upwards of 5,000 per person