Look at the map 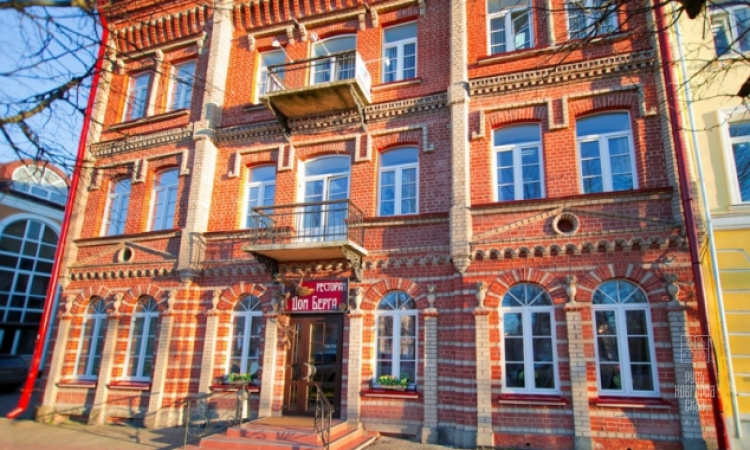 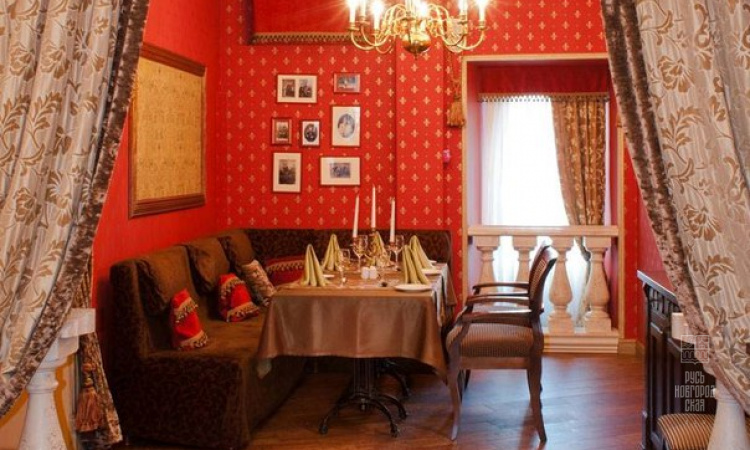 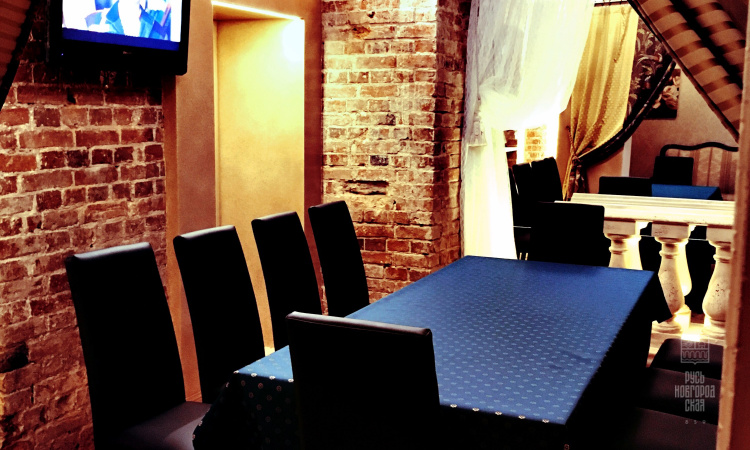 In the 19th century merchants and other freemen liked building their mansions and rental properties on Bolshaya Moskovskaya Street – the main thoroughfare of Market Side. This was the neighbourhood where such merchant families as the Voronins and the Smetanins lived and the Solovyovs ran a hotel. All those buildings, some of which still stand, were constructed in a single architectural style.

Still, the house of Emil Berg, a Second-Guild merchant and one of the richest in the city, stands out among these stuccoed and stonework jewels. The building was constructed in 1868-1869. At that time a merchant was required to have at least 1,000 roubles in capital to belong to the Second Guild and 10,000 roubles for First Guild. By 1907 the dues alone for the Second Guild had reached 20,000 roubles.

So, Emil Berg could afford to hire an experienced architect, possibly from the capital, to design a unique building distinguished by an ornate brickwork façade with stucco vases and cornices of various forms. Unusual decorative details made the Berg house the most beautiful on the street, and it is recognised today as an architectural monument and the earliest example of eclecticism in Veliky Novgorod.

However, the Berg House is distinguished not only for its beauty, but also for its scale: in the 19th century its insurance appraisal was 6,000 to 12,800 roubles. For comparison, among all five neighbouring blocks that make up Market Side, only Solovyov’s house with the hotel was valued higher than the Berg House.

The new building on Bolshaya Moskovskaya Street brought in income: flats on the first and second floors were rented and the ground floor accommodated a pharmacy.

Pre-revolutionary pictures of the historical building show that its southern part had an archway about four metres wide, traces of which are visible on the back facade. The main entrance, presumably to the pharmacy, was in the centre of the western facade. Both balconies of the Berg House had folding sun-shades on metal frames.

The Bergs owned the building until 1922. In November 2008 it was restored and reopened with the ground floor accommodating Dom Berga, a Russian fine dining restaurant.