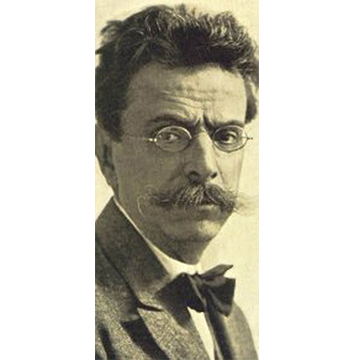 Vladimir Posse was a writer, journalist, member of the late 19th century – early 20th century revolutionary movement. He encountered many challenges throughout his life and was quite a controversial figure. Born into a noble family, he was a typical Russian intellectual: gifted, honest, and sincere in his undertakings and in all his rights and wrongs. In 1904, he published his magnum opus titled Germany and Its Political Life. In 1906, Posse established a cooperative firm in St Petersburg called Labour Union as a cover-up for his publishing activity. In 1908-1918, he published Zhizn Dlya Vsekh magazine focusing on discreetly promoting collectivist anarchism, federalist anarchism and anti-war ideas. After the revolution, Vladimir Posse stayed in Russia. He was born in Petrovskoye estate, Borovichi District.