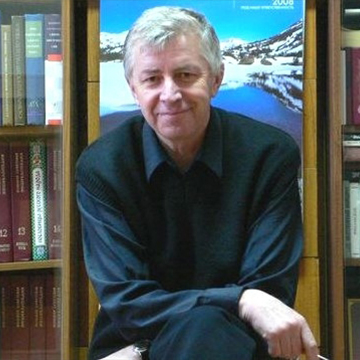 Vladimir Krasnov is a prose writer and journalist who has made a name for himself by perpetuating the best traditions of Russian literature. He was born into a family of local clerks in Piros, a village in Novgorod Region’s Borovichsky District, and has been living in Borovichi since 1998. Since 2001, he has been editor-in-chief of Krasnaya Iskra, a local newspaper. He published his short stories and essays in Novgorod, St Petersburg and Moscow newspapers, as well as in Sever, Russkaya Provintsiya, Muraveinik, Roman-Zhurnal XXI Vek, and Chelo magazines, and in Mir and Veche almanacs. In 2007, he published Borovichi’s Ceramics Age, and many other works. A poet in his soul, he uses prose to communicate his innermost feelings.