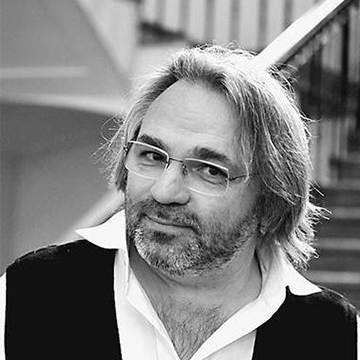 Viktor Kosakovsky is a talented documentary filmmaker, author of documentaries Losev, Soon, Belovs, Wednesday, Quieter, Sacred, and others. He holds multiple prestigious awards, including a Triumph award, as well as the silver and golden Kentavr awards, and many others. Born into a working-class family, he spent his childhood and teen years in Borovichi, graduating from school No. 4 in 1978. He used to visit the town often until his mother passed away. It was in Borovichi that he filmed the Belovs, one of his first films, in 1992. In 1996, he teamed up with Viola Stephan, a German film director and producer, to create Borovichi, a documentary about his native town.