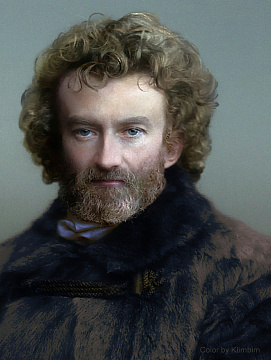 Nikolai Miklukho-Maklai’s biggest achievement as a researcher was his contribution to the debate on whether different races of humankind belonged to different species. He was the first to provide an anthropological description of the Melanesian population and proved that people of this race can be found across Western Oceania and Southeast Asia. As an ethnographer, he left valuable materials describing how Papuans and other peoples across Oceania and Southeast Asia lived, worked and organised their households. In his observations, Miklukho-Maklai was always to the point, and for some regions of Oceania his writings remain the only source of information to this day.