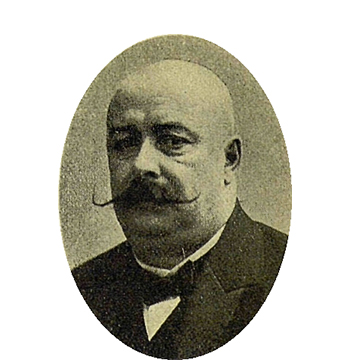 Konstantin Shakhovskoi was the last marshal of the Kholm nobility. He served as a custodian of honour for the People’s Five-Year School in Tukhomichi.
After retiring from the Imperial Guard of the Hussars Regiment in 1892, Konstantin Shakhovskoi started serving his community.
Throughout his life, he remained true to his political views, and emigrated to Estonia after 1917, where he died in 1942.