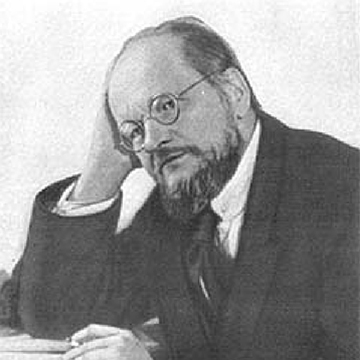 Dmitry Rozhdestvensky was a Russian researcher in physics, one of the founders of Russia’s optics industry, and full member of the USSR Academy of Sciences. In 1918, he was elected President of the Russian Physics and Chemistry Society, where he also chaired the Physics Department. The same year, Dmitry Rozhdestvensky initiated the establishment of the State Optical Institute, where he worked as director and scientific supervisor until 1940. He published several dozen breakthrough research papers on optical physics and founded a scientific school on optics creating a circle of optics research around him. In the late 19th century, Dmitry Rozhdestvensky’s parents bought a summer house in the Polynovka estate. For more than 10 years, the researcher spent his summers near Borovichi. His closest neighbour was Anatoly Lyadov, a composer. In 1926, the authorities confiscated Dmitry Rozhdestvensky’s house and transferred it from Polynovka to Velgiiskaya Street in Borovichi.