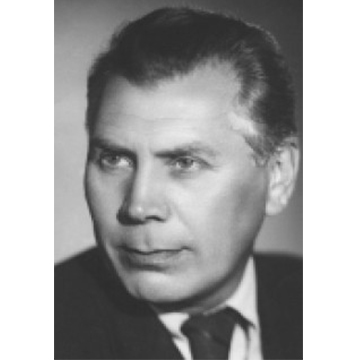 Alexander Ivanov was a talented and prolific film director of the 1920s-1960s, awarded the People’s Artist of the USSR title. His most famous works were Transport of Fire, On the Border, Star, Soldier, Virgin Soil Upturned, and First Russians. Alexander was born in Davydovo, Khoromskaya area. His father was a serf owned by the Davydov family, while his great grandfather Alimbek came from the Caucasus and was a Muslim. It was Anempodist Davydov who brought him to the estate back in 1813 to guard his property. In fact, the great grandfather took on this task with great zeal. He frightened people around him and was nicknamed khan because of this. The khan fell in love with a peasant girl, and the landlord helped them arrange a wedding. This is how the Khan’s offspring were born. Alexander Ivanov spent his childhood on the Krupa River. Davydovo still exists as a small village in the Borovichsky District, but people come to stay there only occasionally.