The music programme of the TyosovoFest 2021 is all about roads, railways, and reflections on life and love. Every song is worth its weight in gold, because the topics are close to every person’s heart. 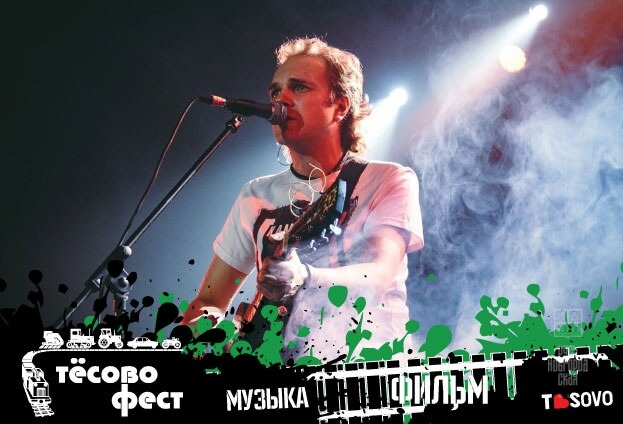 The musical group FILM was formed in 1998 when Vasily Ignatyev, the founding member, felt called to devote his life to music and set about finding like-minded young musicians. The iconic band Kino was a huge influence on their art, which is reflected in the band’s name. But while they perform covers of their favourite band’s hits from time to time, the group’s focus is on writing and performing original songs.

Film has survived ups and downs, transitions from acoustic to electric and back again, and changes in personnel. The only thing that has remained unchanged is constant progress and fidelity to rock music.

Today members of Film make up the famous group Kotelnaya Kamchatka who give concerts regularly, record their own songs, and take part in tribute projects.

The band will perform both original songs and Kino covers at the festival. Show begins at 2.30 pm.