September 28-29, the Days of the Novgorod Region were held in St. Petersburg. The organizers of the event were the Government of the Novgorod region and the tourist office “Russia Novgorod”. 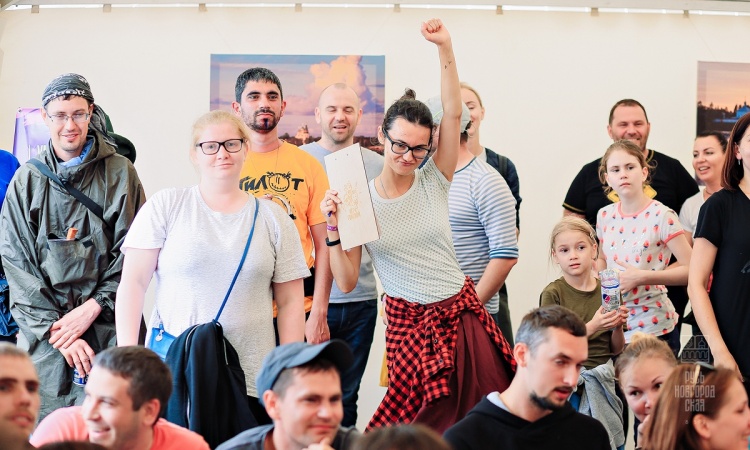 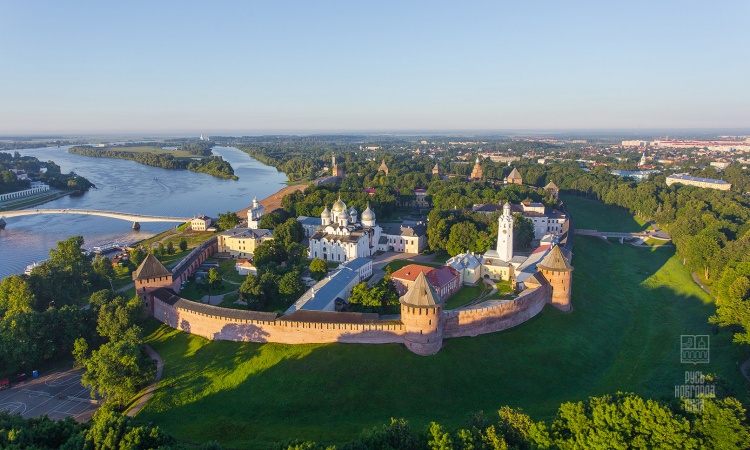 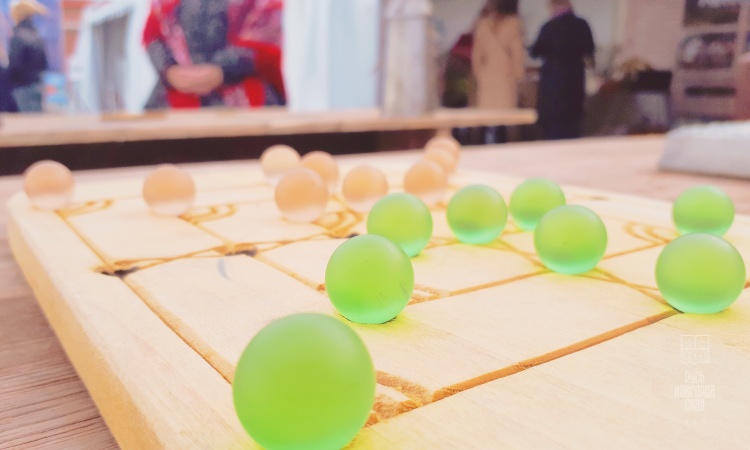 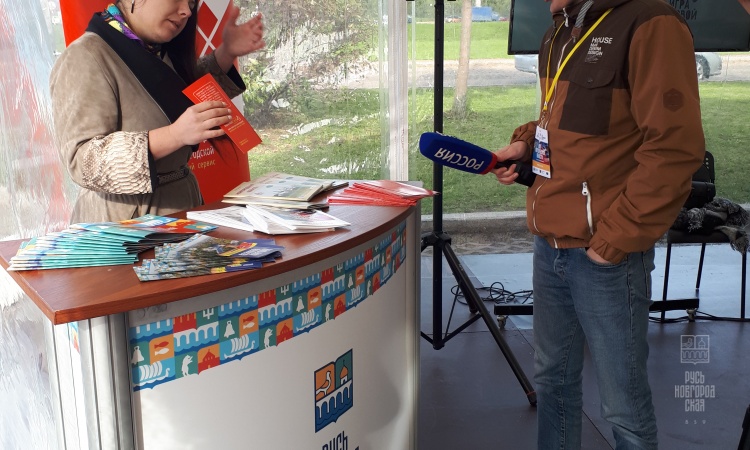 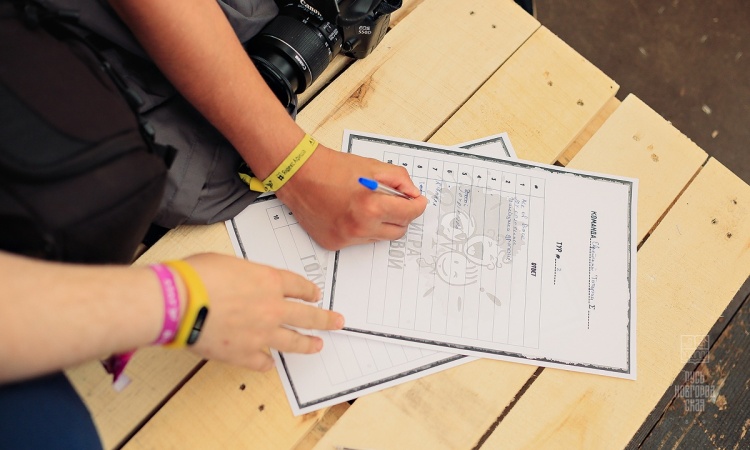 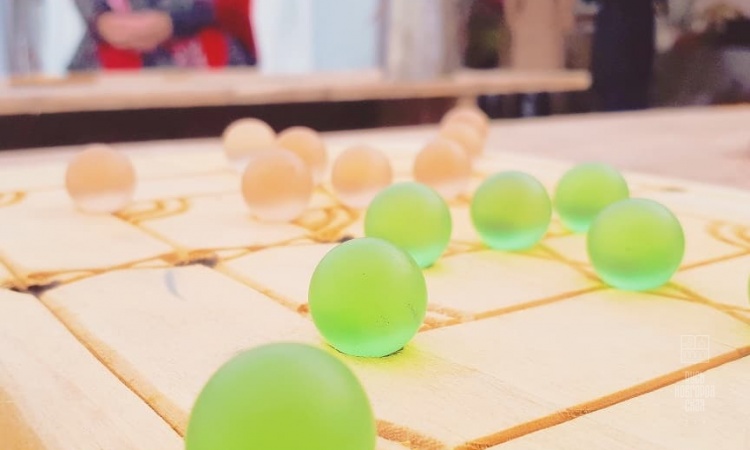 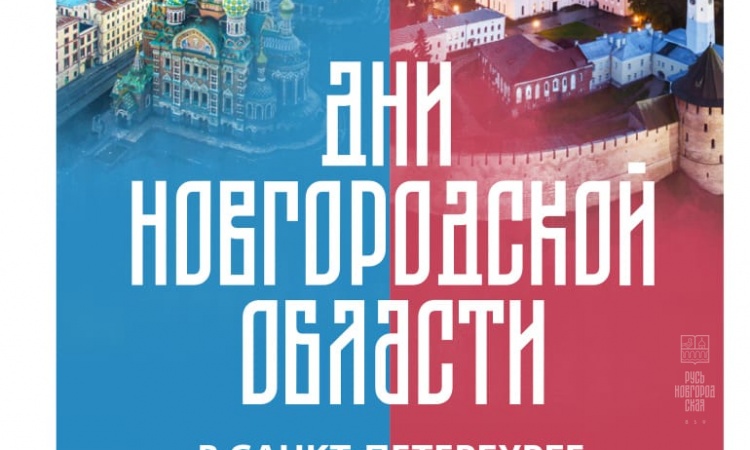 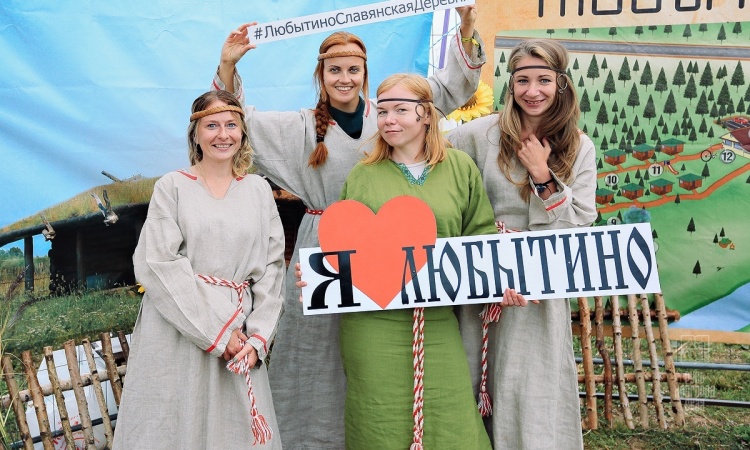 On the territory of the Peter and Paul Fortress turned a real holiday. 10 districts of the region arrived to support the home region, among them Krestetsky, Starorussky, Novgorodsky, Khvoininsky, Chudovsky, Shimsky, Volotovsky, Lyubtinsky, Malovishersky, Borovichsky. Veliky Novgorod was represented by the tourist center "Red izba".

St. Petersburg residents, who attended the holiday, noted that thanks to the Days they found out - the Novgorod region is not only a long history, but also tourist destinations in the field of sports and event tourism. This was facilitated by the concept of the holiday - the emphasis was placed on the tourist potential of the area.

Two days worked various sites of the holiday. At the & nbsp; craft ranks one could get acquainted with the & nbsp; products of Novgorod manufacturers, participate in the & nbsp; master classes on & nbsp; weaving and & nbsp; Novgorod painting, various toys, taste the Novgorod delicacies: jam from different numbered varieties of various manure varieties

Intellectual entertainment was presented at the & nbsp; Rus Novgorod site. You could team up in & nbsp; team and & nbsp; play in & nbsp; “Game of Head” or assemble a medieval fresco made on & nbsp; a sample of the fresco “Annunciation” in & nbsp; Church of the Resurrection on & nbsp; Red Field.

After that, you could go to the tent of the Vladychnyi shed reconstruction camp. Dressed in medieval costumes, the guys with pleasure enjoyed teaching everyone the rules of medieval games. The & nbsp; their & nbsp; site also showed the types of military armor and weapons of the Novgorod region in different historical eras.

The photozones of the Staraya Russa, Lyubogorye and “Vladychnyy styagya” resort have left a significant mark on the Instagram of the Days of the Novgorod Region.

But the main movement was on the stage: for two days it was a real festive action that gathered spectators from the entire Peter and Paul Fortress and the surrounding areas. On the first day, Petersburgers learned more about the creative projects of Veliky Novgorod, watched the Novgorod Towers theatrical show. The second day was completely devoted to the festivals held in the region. In total, in two days, the festival was attended by more than 3,000 people. 34 publications were made in the media and on TV. The days of the Novgorod region have collected a large number of positive comments on the Internet space - the records of the Days in the social networks "Russia Novgorod" were viewed more than 4 thousand times.