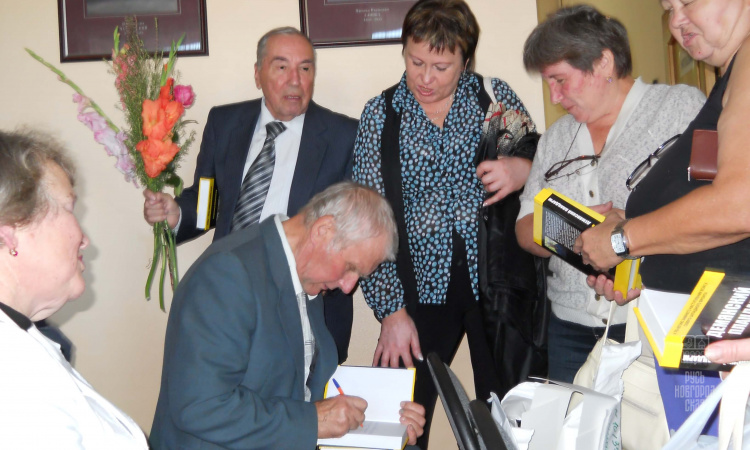 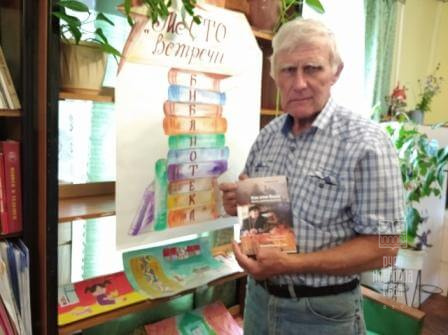 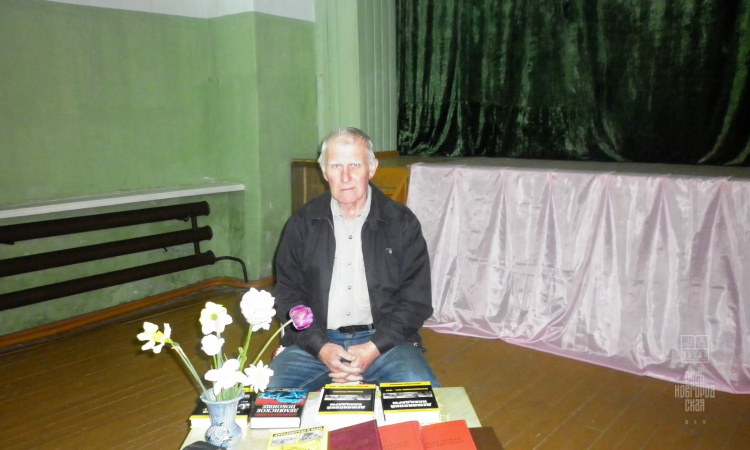 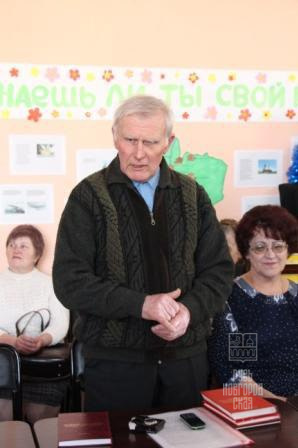 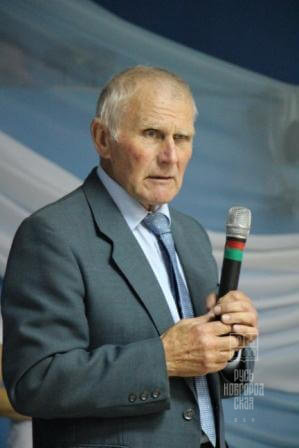 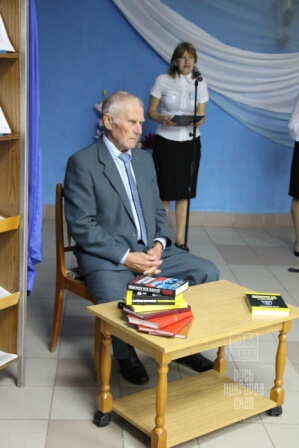 There are no boring people in this world,” poet Yevgeny Yevtushenko said, and this is true. There are so many talented and interesting people around. One of them lives in the Parfinsky District. His name is Alexander Simakov, a highly creative person with a zest for life and boundless optimism, energy and enthusiasm. He has a young soul and is always ready to join a creative project.
He served in the Soviet Army for 30 years, rising from a private to deputy commander of an air defence missile brigade. When he retired in the rank of colonel, Alexander Simakov and his wife settled in his home region. Unable to sit around doing nothing, he began to renovate and improve his house. At the same time, he worked as a bookbinder at the Parfino Central Library for 18 years, giving a new lease on life to hundreds of old books. He has always loved sports. As a young person, he was a candidate master of sport in weightlifting. He resumed his favourite pastime at the age of 58. He also loves skiing and has taken part in three regional Spartakiads.
Alexander Simakov is a person who makes the most of life’s opportunities and takes great pleasure in everything he does. Alexander turned his eyes to painting. His paintings have been exhibited in Pola, Parfino, Staraya Russa, Veliky Novgorod and Novaya Derevnya.
He is also interested in history. Many villages have ceased to exist, for various reasons. Alexander’s book about the ruined villages around his native Zoryanka is based on his nostalgic recollections. Another topic of concern to him is the war, in particular, the Demyansk Pocket of the Northwestern Front. He spent much time working with archival documents and talking with the witnesses and participants of those events. That hard work led to the publication of several books, including The Demyansk Pocket: Road to Stalingrad, The Demyansk Bridgehead: The Showdown 1941-1943, The Demyansk Massacre: Stalin’s Missed Triumph or Hitler’s Pyrrhic Victory, and SS Panzer Division Totenkopf. Later he financed a small edition of his book Winter 1942: Fighting on the Lovat and Pola rivers. The Parfino Central Library has recently published another book by Alexander Simakov, South of Lake Ilmen: Local Fighting.
Alexander is a contributor at the newspaper Priilmenskaya Pravda and helps with the patriotic education of children and teenagers. On 6 June 2012, he became a member of the Russian Union of Writers. Alexander takes part in many events held at local libraries and devotes much of his time to maintaining war memorials. He and other concerned local citizens have established a memorial plaque in honour of the vanished villages near Novaya Derevnya.
Alexander Simakov enjoys everything he is doing; he never sits on his hands and has done more good deeds than many other people. When future generations look back on today’s history of the Novgorod Region, they will surely read about the contributions made by Alexander Simakov.
Address 17 Bratyev Ivanovykh Street, Pola, Parfinsky District, Novgorod Region
Phone +7 911 623 0426