Offer to sell cultural heritage sites in the Novgorod region, including for one rouble via auction, to private owners with obligations to preserve the site and (or) adapt it for modern use. Abandoned aristocratic estates and other historical buildings can now be bought in the region. It is planned to auction off 12 cultural heritage sites as part of the Cultural Heritage in Good Hands regional priority project. 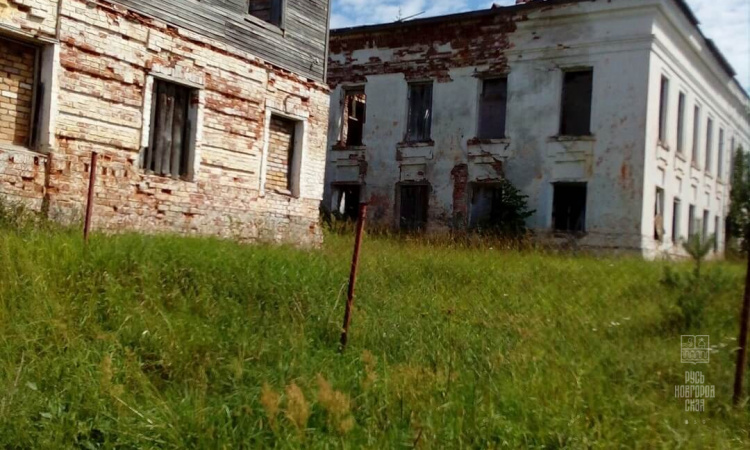 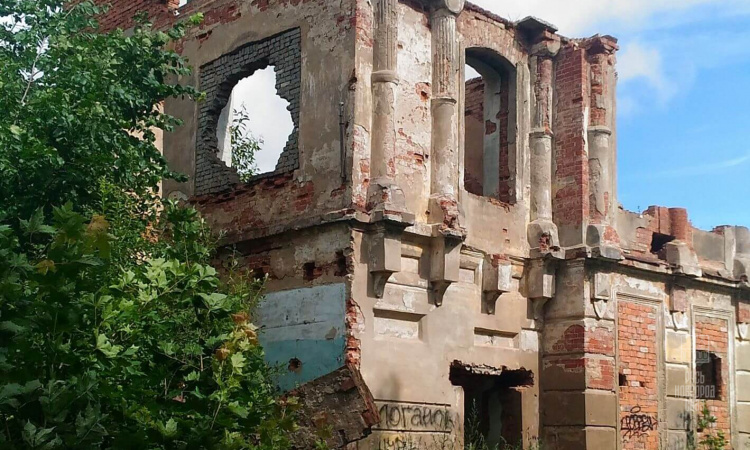 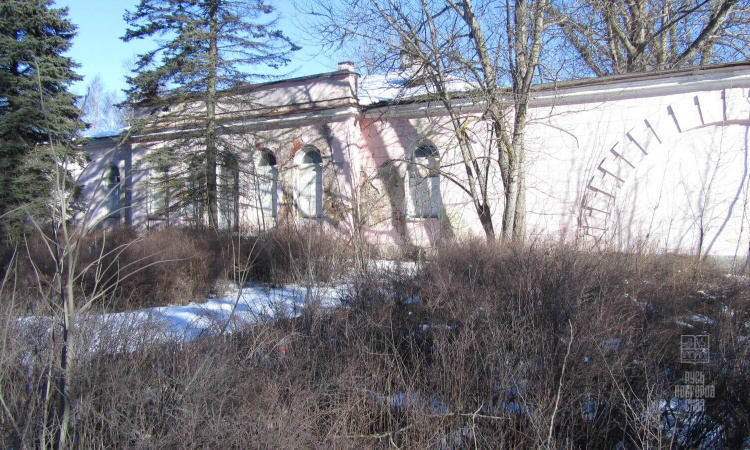 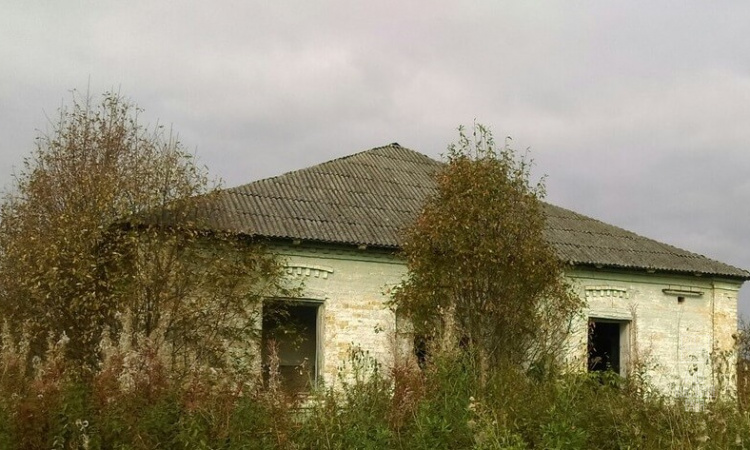 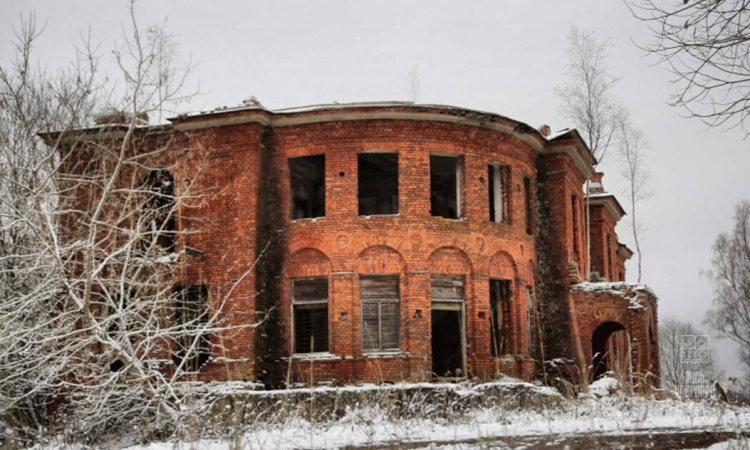 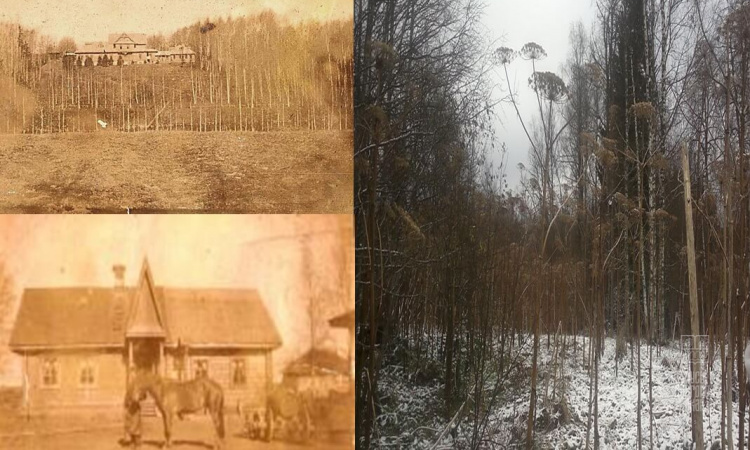 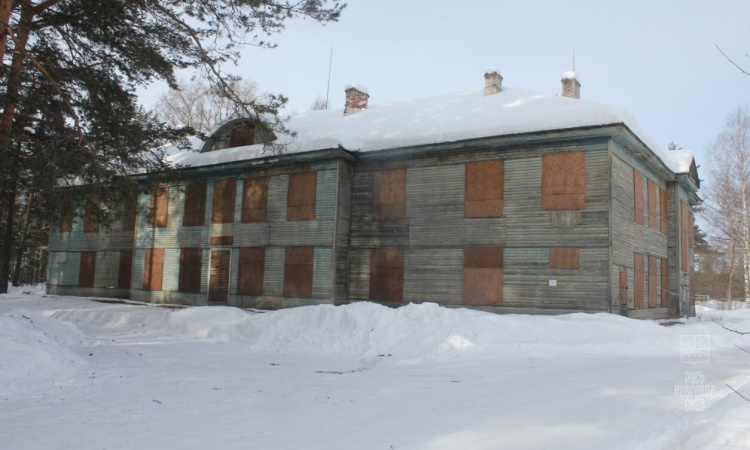 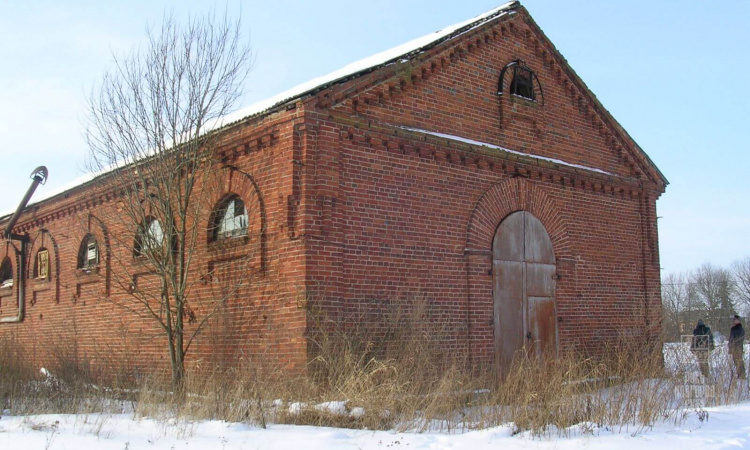 According to the department of property relations of the regional Ministry of Investment Policy, the bidding for some buildings will start at just one rouble, though the future owner undertakes to restore the building and preserve its appearance as a cultural landmark. In this case, the land plot is acquired at market value.
The starting price of some buildings was set by independent appraisers, for example, for the 18th century estate in Zhadiny Village, Borovichsky District.
The estate complex is located on the right shore of the Msta River. According to the department, there is no information about the exact date when the estate was built or the first owners. In the late 19th century, it belonged to the heirs of Gerasim Khludov.
Time has not been kind to most of the household and living quarters of the estate, or to its park. However, the buildings that have survived to this day are not only for pleasure. After renovation, they will return to life and profit the new owner. The department believes that the estates can become successful commercial projects, for example, in the sphere of tourism.
Read more about buildings for sale as part of the Cultural Heritage in Good Hands project at https://econom.novreg.ru/usad-ba-za-rubl-0.html.
This year the ministry together with the inspectorate for the state protection of cultural heritage and the Novgorodian Rus tourism office are launching the cultural and educational video project,
#Новгородские_Усадьбы (Novgorod Estates). In the first season of the project, there will be seven episodes about estates that have survived until today. In each episode viewers will see estates, learn their secrets and legends, and hear stories about the people who used to live and work there. Moreover, once the filming is complete, tour itineraries for everyone who wishes to visit the estates will be developed.