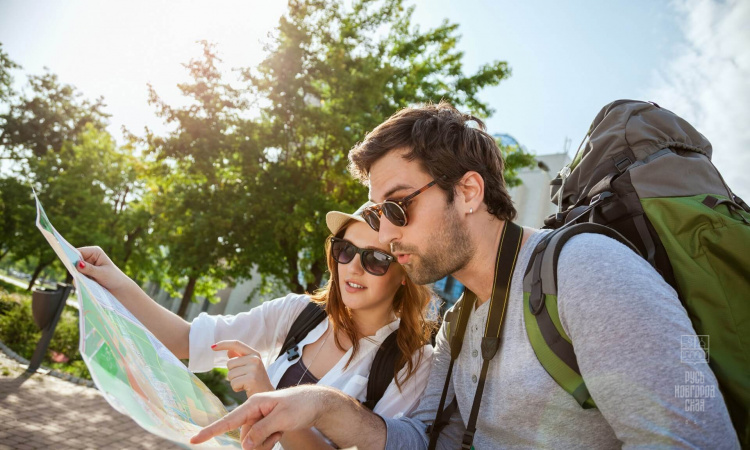 The Federal Agency for Tourism and the Russia.Travel national tourist portal have launched a promo campaign with ideas for summer holidays in Russia. The new project’s slogan is “Make this summer special.” The tourist season is open in the majority of Russian regions, and the whole month of August is ahead of us. Traditionally, summer holidays in Russia are associated with Black Sea resorts. However, it is not only the Russian south that boasts beaches, sunshine and unforgettable holiday memories.
“Russia is an entire world that we know so little about. Travel is a wonderful opportunity to change that. We offer a unique summer holiday experience in Russia. You can take your whole family on a raft tour down the Chuya River in Altai, embrace the philosophy of wakeboarding on the Volga, go on an unforgettable trip to Lake Baikal, feel the sea breeze on the white sandy beaches of Russia’s Baltic coast, or walk around St Petersburg, one of the world’s most beautiful cities. All these wonders are available this summer. Beauty is closer than we think,” says Zarina Doguzova (@doguzova_zv), Head of the Federal Agency for Tourism. The promo supports the launch of new tourist programmes in the Kaliningrad Region, the republics of Altai and Buryatia, and the itineraries on the Greater Volga.
“This new advertising campaign is part of a big marketing effort. Using different promotion and media formats, we talk about Russia travel options all year round. Our projects to promote various Russian regions have already produced results, and I hope that these results will continue to grow,” Deputy Head of the Federal Agency for Tourism Yevgeniya Chukhnova said.
“The idea of the promo came easily. We realised that we must show water activities and holidays that everybody loves. It does not have to be at the sea. It can also be at a river or a lake,” director of the promo Ani Malifitskaya said.
The ads have already appeared on federal television channels and on the official YouTube channel of Russia.Travel, media façades and digital billboards in Moscow and other major Russian cities. An audio version of the promo has been launched on federal radio stations, with additional digital banners and video ads online.
Learn more about summer holidays in Russia at https://leto.russia.travel/