The project seeks to find new owners for the Novgorod Region’s cultural heritage sites, including by offering them for sale for one rouble while asking the buyer to preserve the site and/or adapt it for new uses.

The sites on offer include 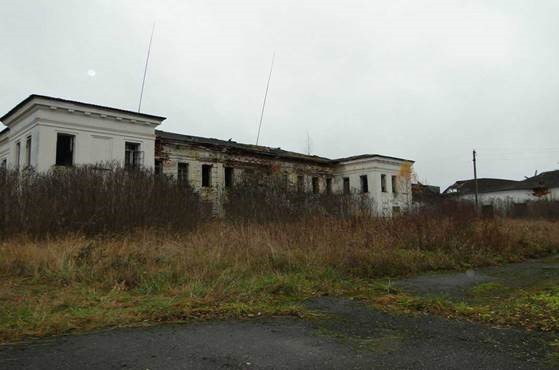 НIn 1941-1943, this non-residential building served as a hub for forming partisan units to fight in the Great Patriotic War. 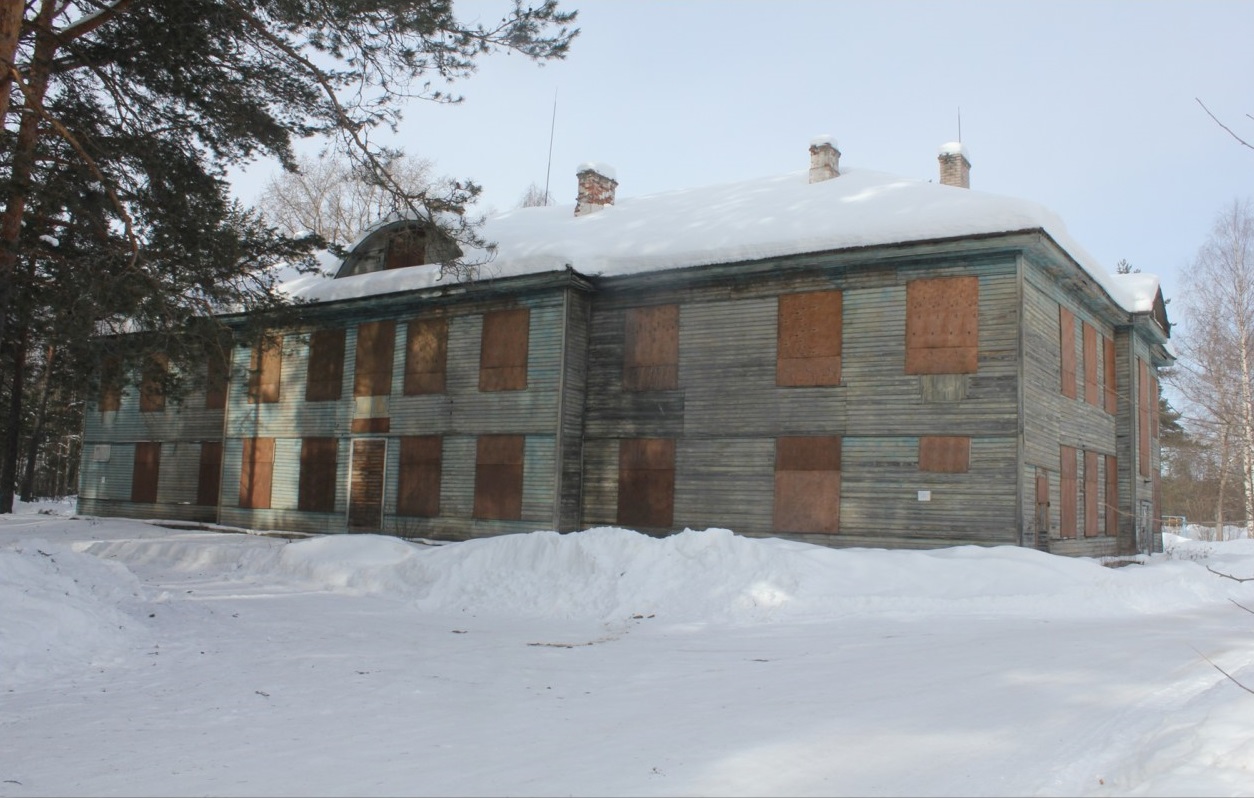 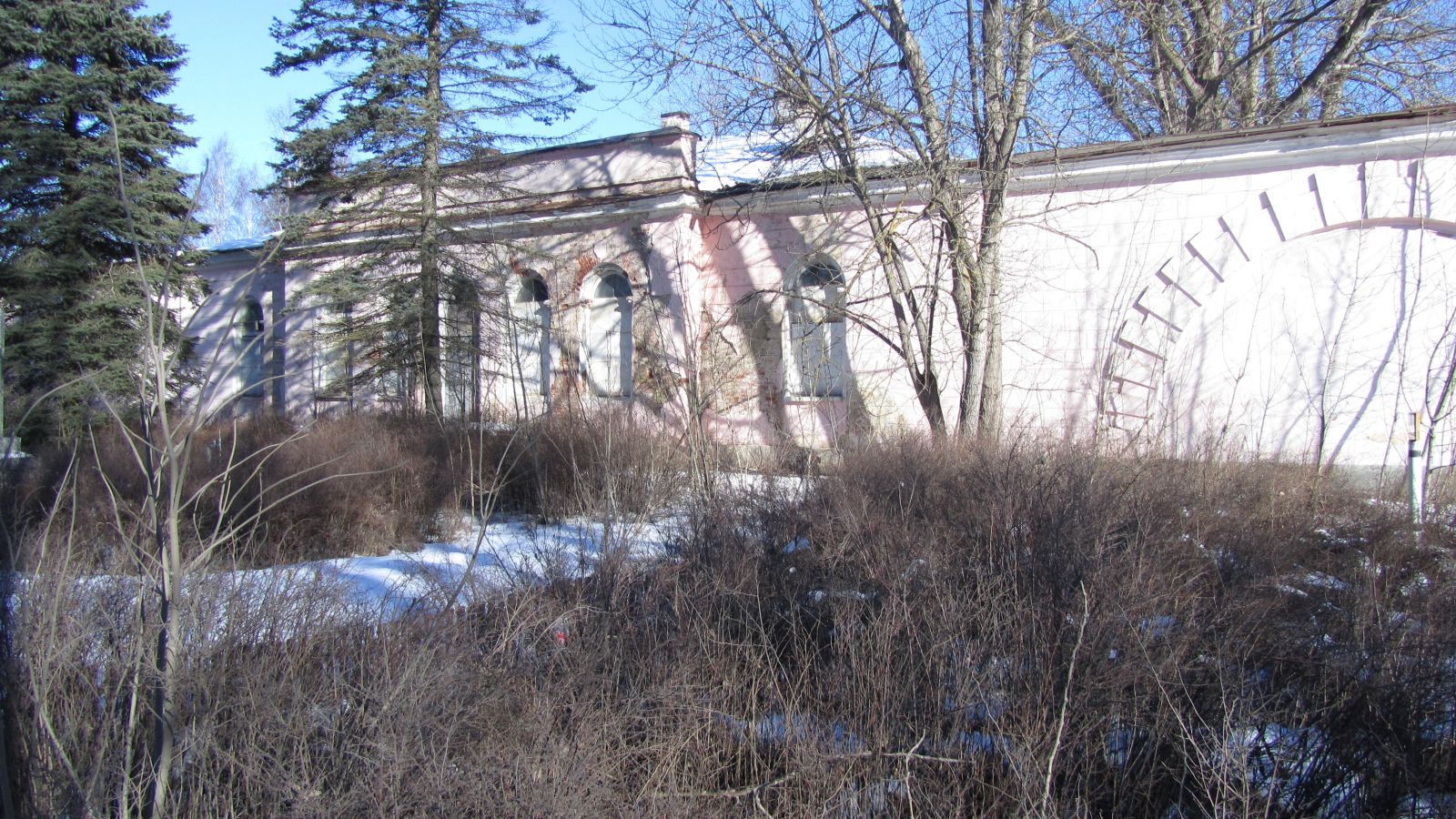 A 19th century outbuilding of the Semenets-Golsky Estate, a cultural heritage site 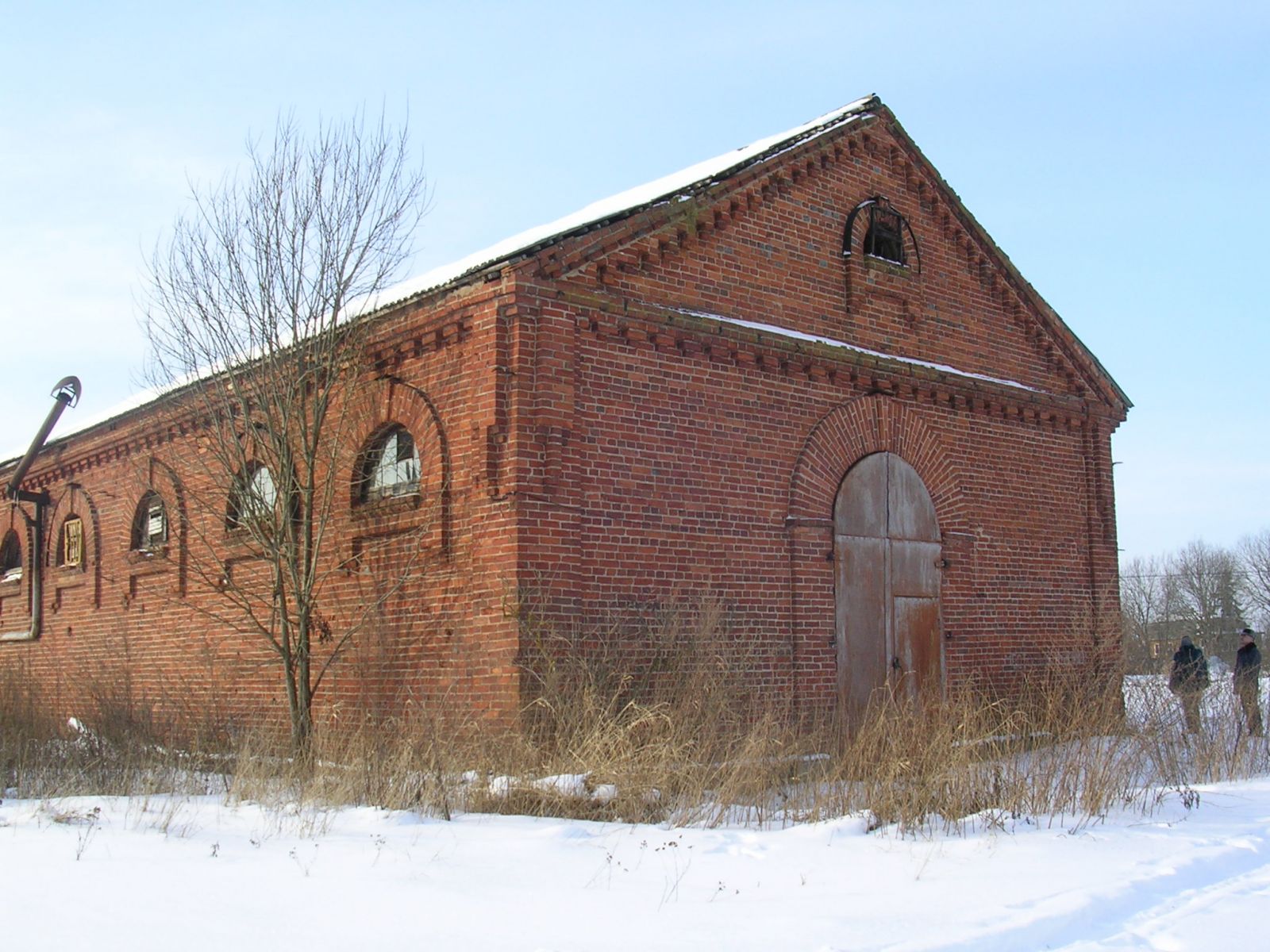 Manor at the Artsybashev and Konovalov Estate

The Cultural Heritage in Good Hands project includes the Novgorod Estate subproject, which consists in finding private investors for cultural heritage sites in a poor state and selling them the title for one rouble in exchange for their commitment to restore and preserve the property.

Under the applicable law, the land plot under these sites is sold at market value as determined by an independent appraiser.

The following estates were included in the project: 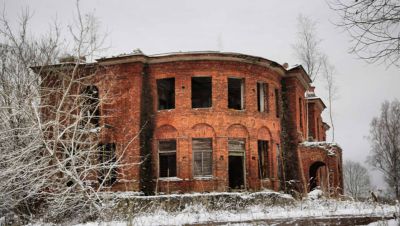 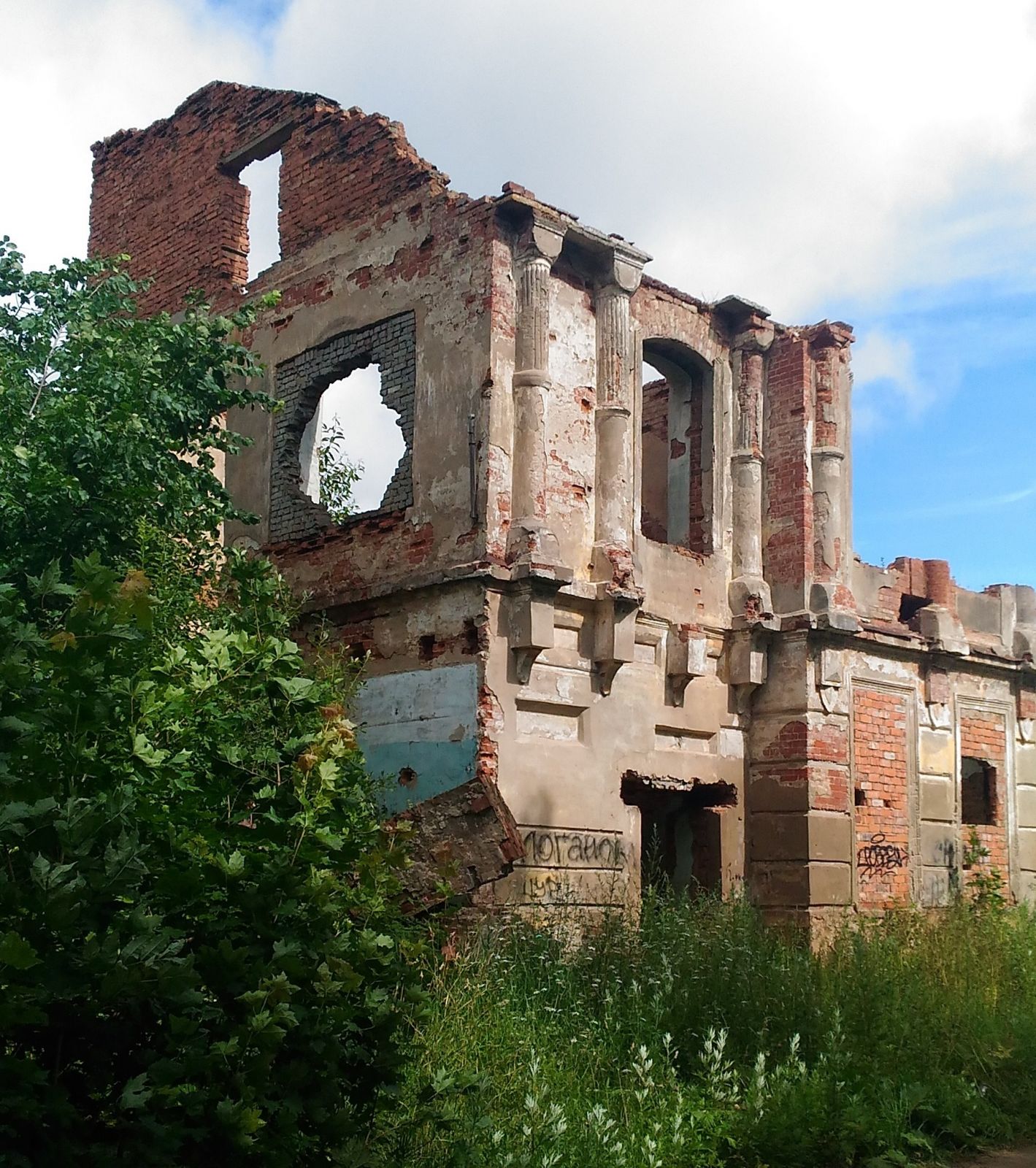 The project also includes dilapidated cultural heritage sites which can be acquired for one rouble. 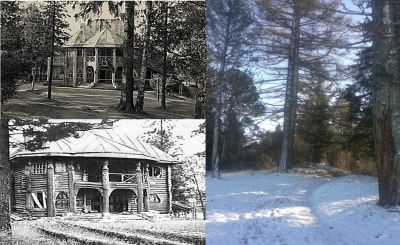 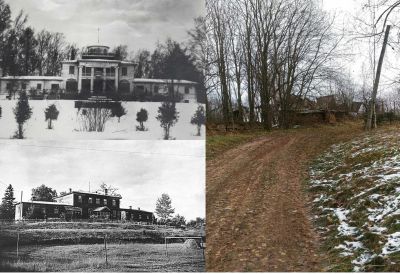 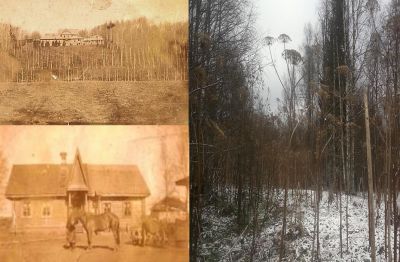 Executive Order by the Governor of the Novgorod Region No. 150 of 18 April 2019 creating a project committee to carry out Cultural Heritage in Good Hands as a priority regional project.