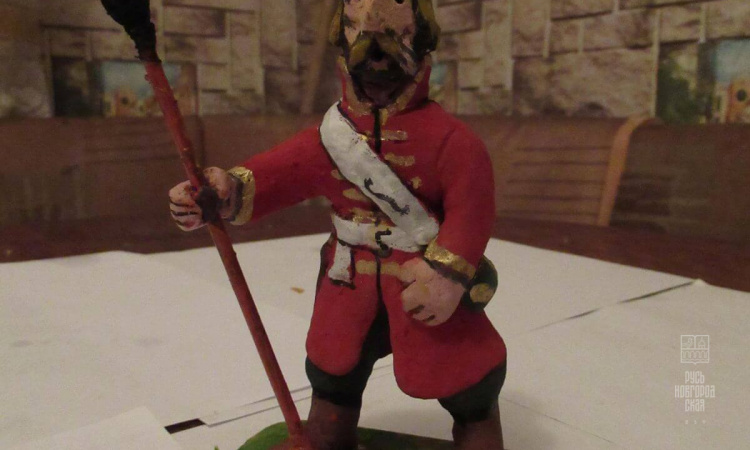 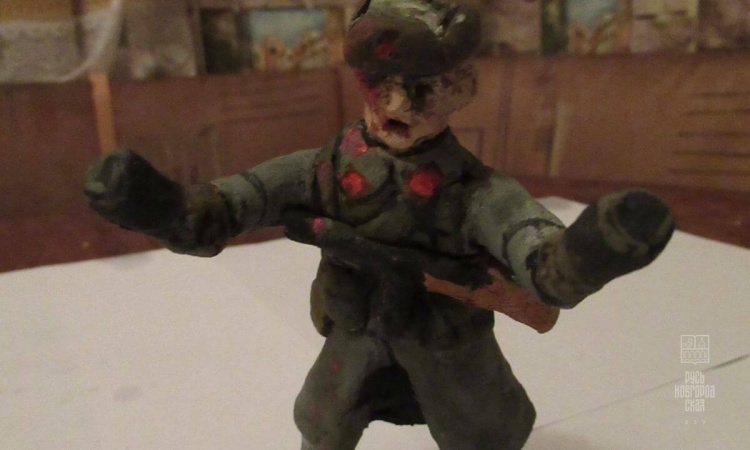 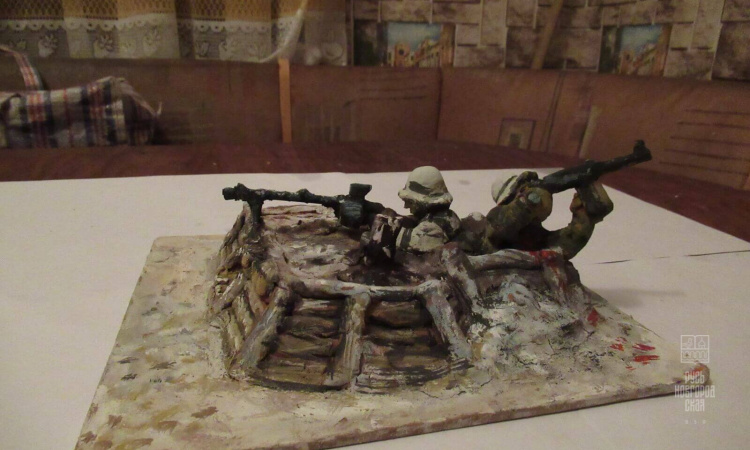 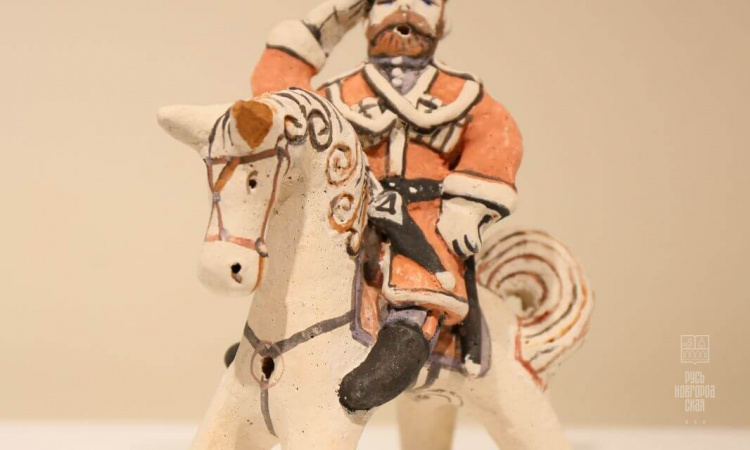 Between 5 and 20 September, a national exhibition of crafts people and amateur artists dedicated to the heroism of Soviet people during the war will be held in Moscow. It will feature works by over 100 artists and crafts people from 57 regions of Russia. The Novgorod Region will be represented by Sergei Skirchenko, a junior research fellow at the Soltsy Local History and Lore Museum, who has been making clay toys for years.

According to the Novgorod Region Culture Ministry, Skirchenko won the regional stage of the competition in Tver to qualify for the exhibition. He will show the figurines of military leaders, military equipment and large compositions representing historical battles and heroic deeds of Russian soldiers.

Visitors will also see works by the soldiers of the Great Patriotic War and workers of the home front, their children and grandchildren, as well as those who fought in recent wars. The main subject of their exhibits is not the traumatic experience of military conflicts, but the joy of peace, the celebration of victory and the gratitude for the future they have given us.

The exhibition was organised by the Polenov Russian State Folk Art House and is dedicated to the 75th anniversary of the Great Victory. It will be the last phase of the National Victory Salute Exhibition of amateur artists and crafts people held in 2019 in five federal districts of Russia.

Photo by culture.novreg.r
Back to list
Share::
See also
Kapustki in Vitoslavlitsy
From 4 to 11 November, Dostoevsky will be staged in Veliky Novgorod and Staraya Russa