The district was occupied by the Nazi invaders during the Great Patriotic War and was the scene of fierce fighting.

In the Volotovsky District, an underground group of local resistance fighters was active, led by Pavel Vaskin, a member of the Leningrad Region Party Committee. Many resistance fighters were tortured to death and executed. A granite obelisk was erected at the site of their execution in the 1980s. 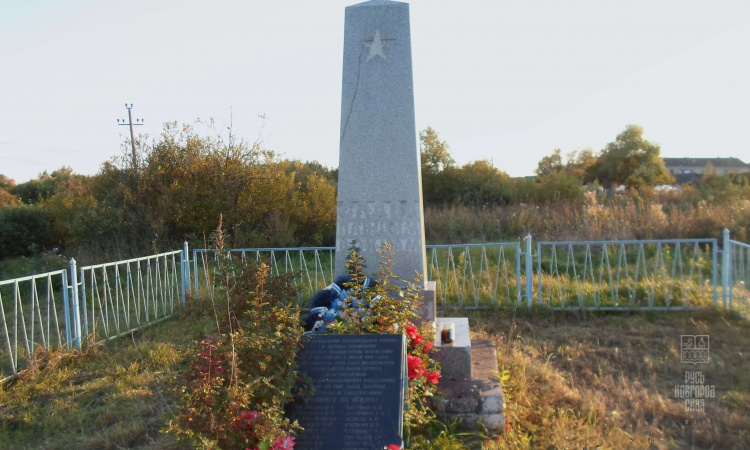