The graves of over 2,210 Soviet soldiers and officers, including Hero of the Soviet Union Vasily Pogorelov and teenage partisans Ivan and Nikolai Plotnikov

The cemetery was established during the war when there was a military hospital in Parfino. Later, fallen servicemen from nearby villages were buried there as well.

Established in 1941 to honour the fallen Soviet soldiers. 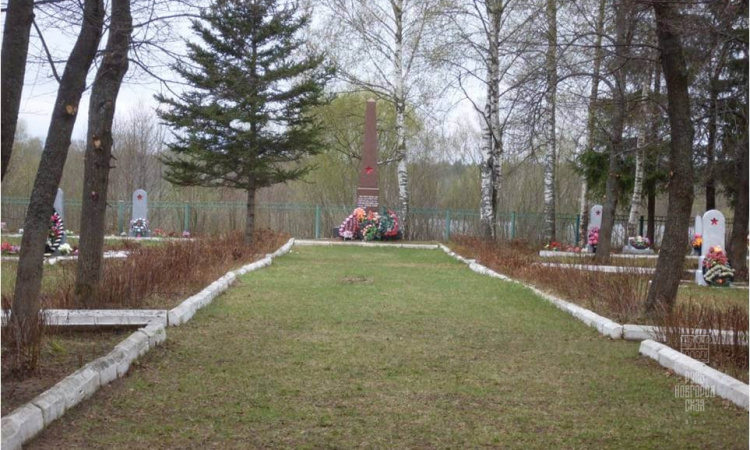