The Sadko folk rock musical is a thrilling legend retold. The new show is a journey into the world of a legendary story told on the streets of a young Novgorod. It depicts the struggle for power, love and betrayal, and the depths of human passions... You have never seen such a great musician as Sadko! The medieval atmosphere, bold and inspiring music, witty lyrics, and sea of fiery special lighting effects will delight the audience.

Over 40 actors, singers and dancers invite you to embark on a journey to find your tune of friendship, love and dreams. The unique scenery and seats for the audience right on the bank of the Volkhov River will create an unforgettable experience of Veliky Novgorod, an ancient city still full of new discoveries.

At the very end of April 2020, the second season of the Sadko folk rock musical will kick off. In 2019, thousands of people, both from Veliky Novgorod and tourists, watched the show. Over this time, it got the warmest reviews on social media. However, not everyone knows that:


Did you know that the entire company of the Sadko show are talented Novgorod-born people?

Please meet the merry people of Veliky Novgorod who took part in the renaissance of street theatre and the creation of the Sadko folk rock musical:


You can purchase tickets at the official website https://sadko.pro/musical and at the theatre’s ticket offices 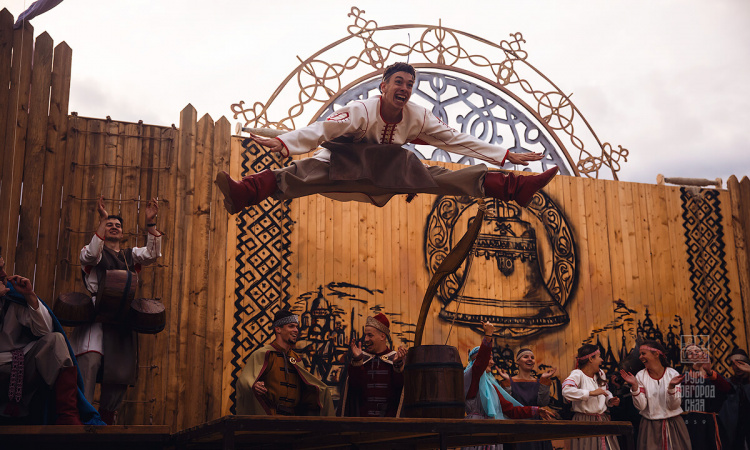 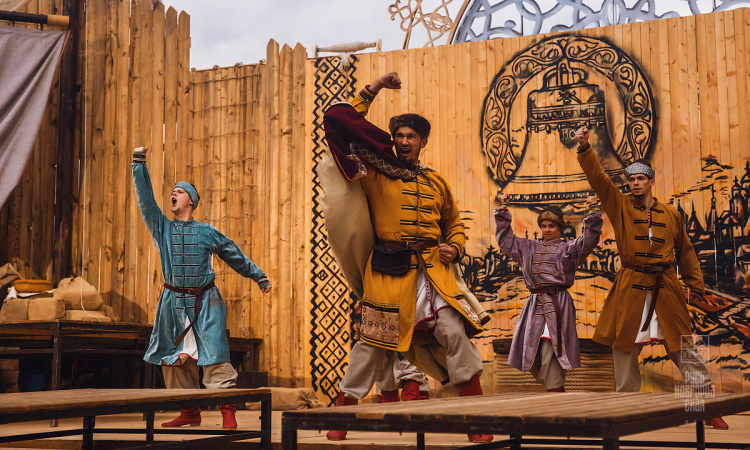 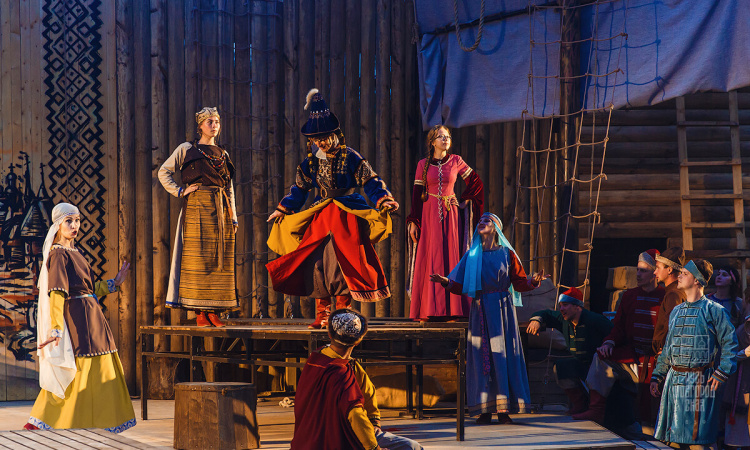 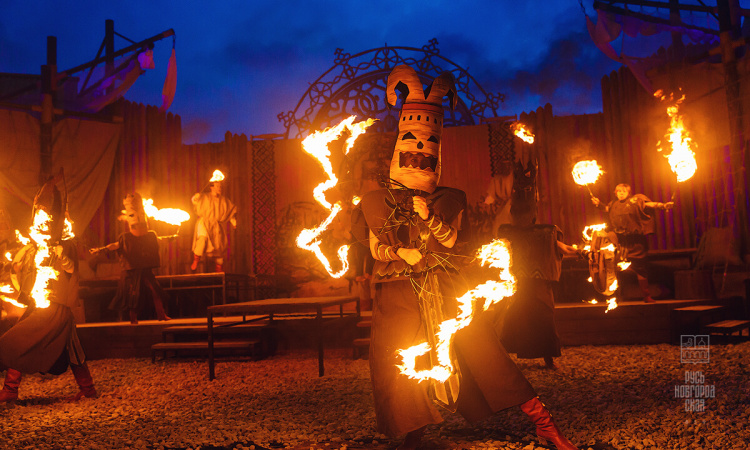 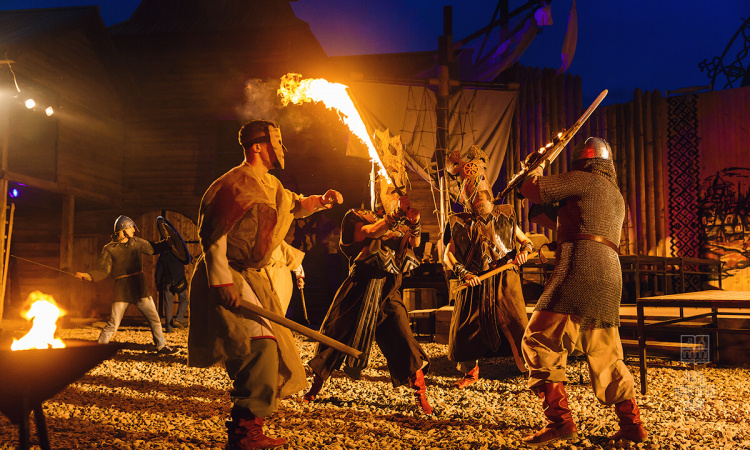 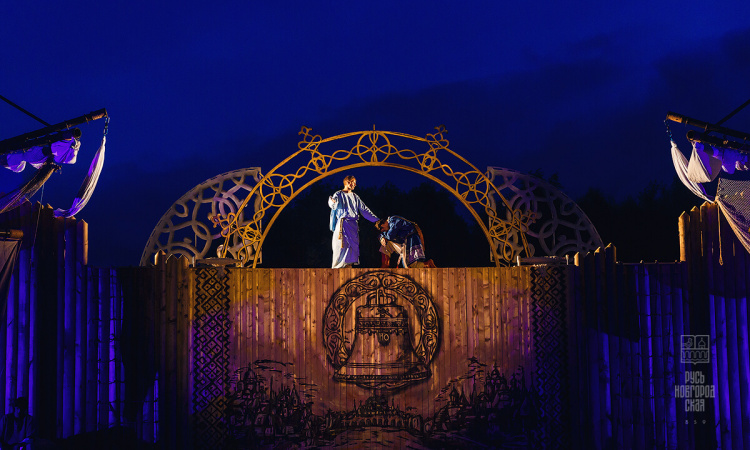 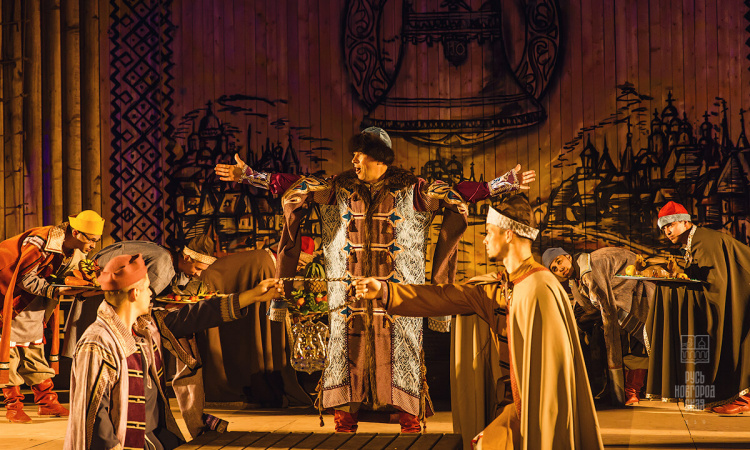 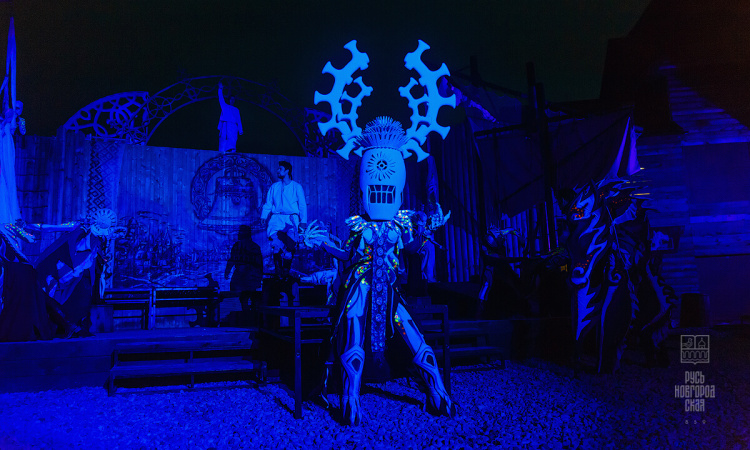 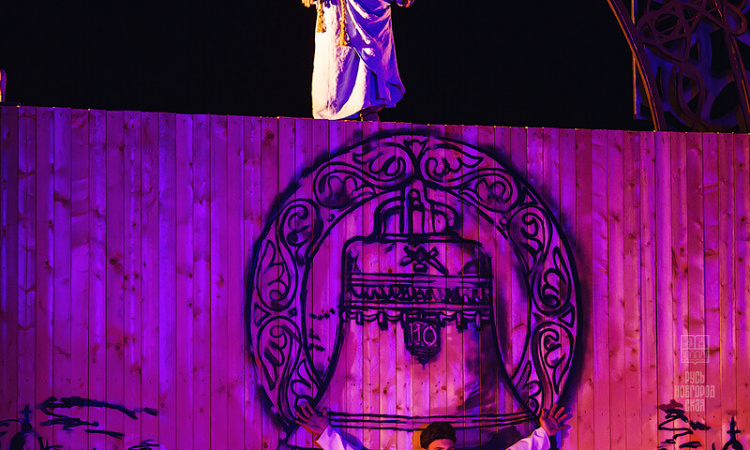 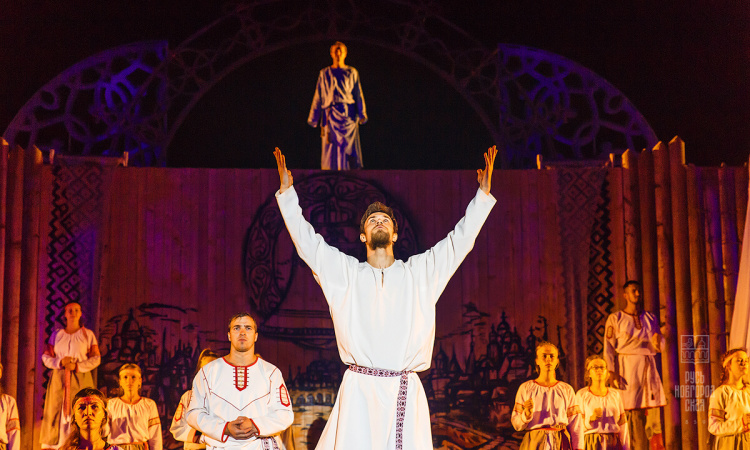