Valdai National Park is a specially protected natural area. It is located on the territory of the Okulovsky, Valdaisky and Demyansky districts of the Novgorod Region, stretching for 105 km from the north to the south and for 45 km from the west to the east. Within the borders of the Novgorod Region, Valdai Park is valuable for its unique system of lakes and rivers which, along with forests and bogs, has no equals in Russia in terms of its beauty and recreational potential. The national park was founded to preserve the unique forest and lake landscape in the central part of the Valdai Hills.

In 2004, the park was granted the status of a UNESCO biosphere reserve. The park’s territory can rightly be considered an Eastern European biodiversity preservation area. Embryophytes, or land plants, are represented by 750 species. Most importantly, there are 79 rare species. The park boasts rich fauna, including 50 mammal species and around 180 bird species. Natural heritage sites and primarily lakes are the main attraction for the tourists visiting Valdai. There are 76 lakes of different origins across the park, including 56 lakes of more than 20 ha in size. There are 14 hotels offering various levels of comfort in the national park. Seven hotels operate all year round. 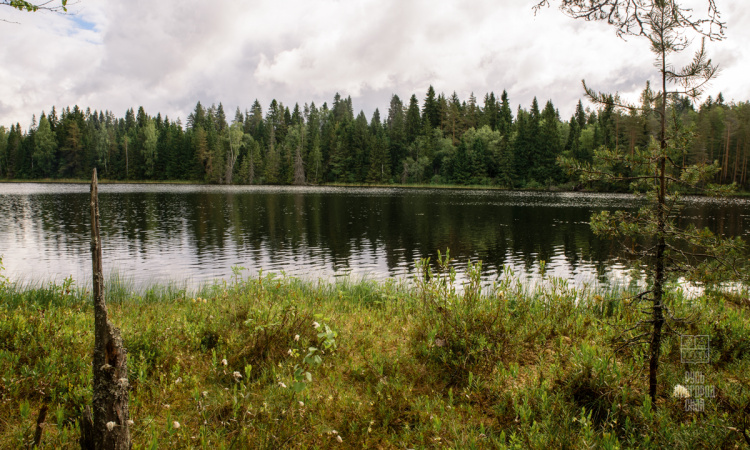 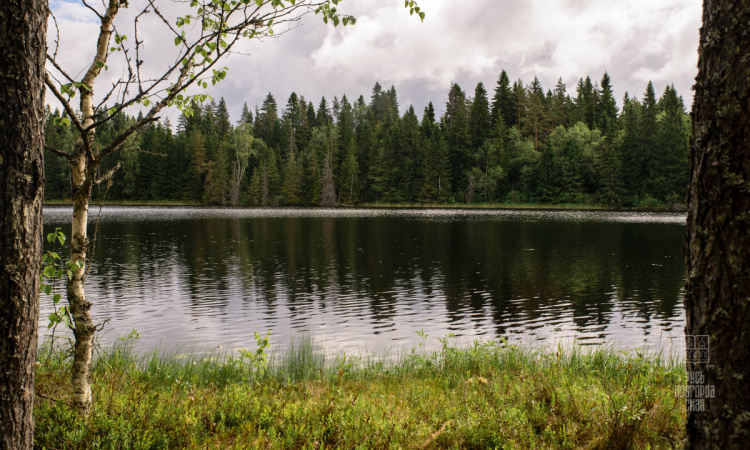 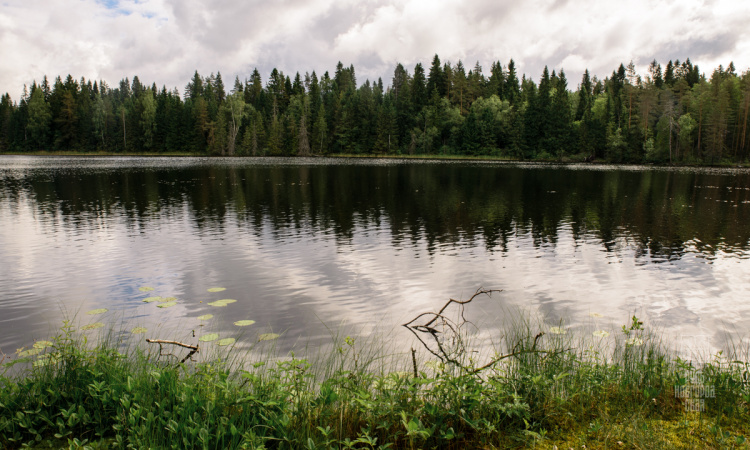 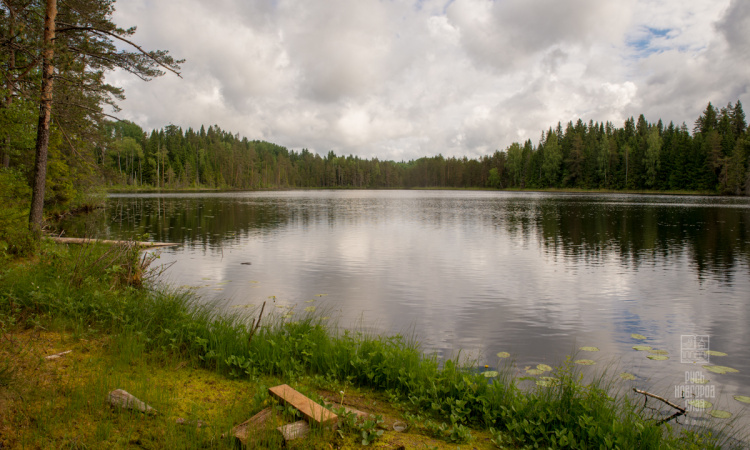 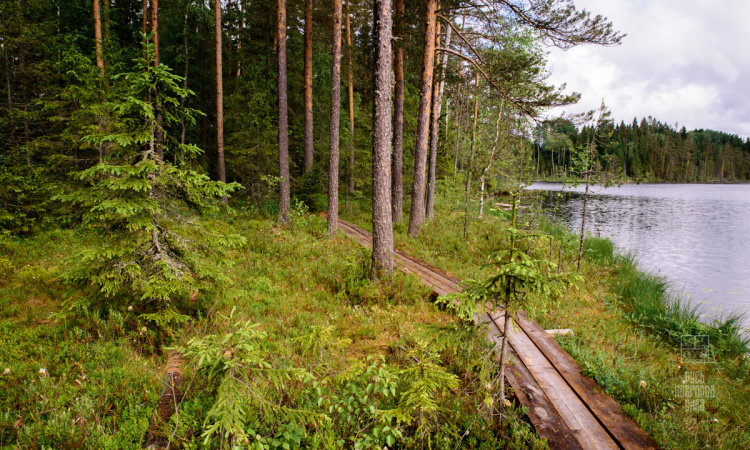 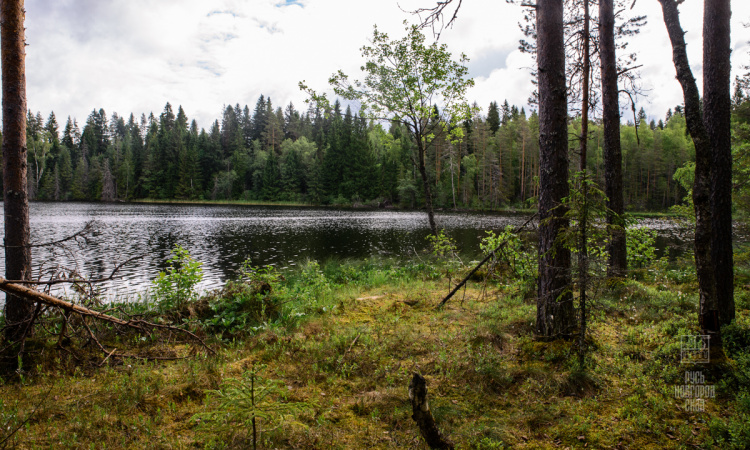 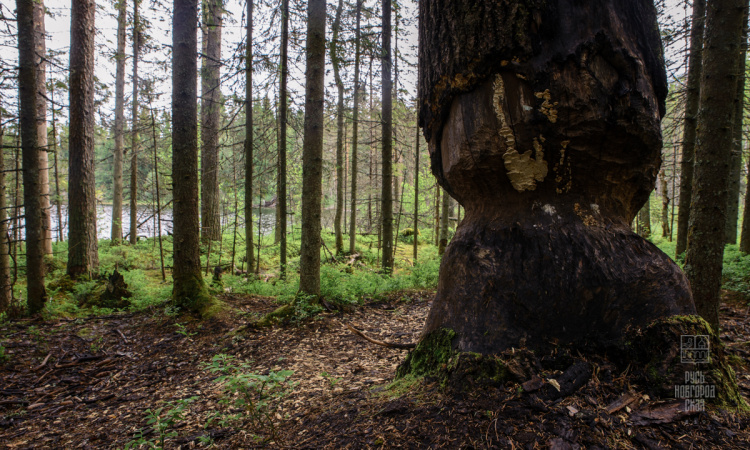 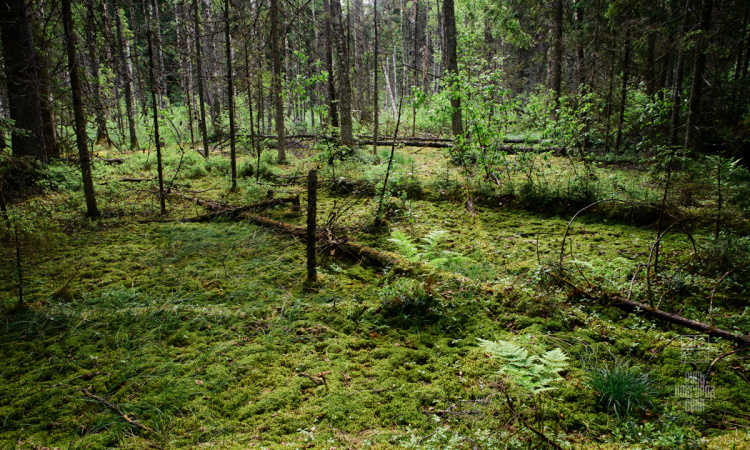 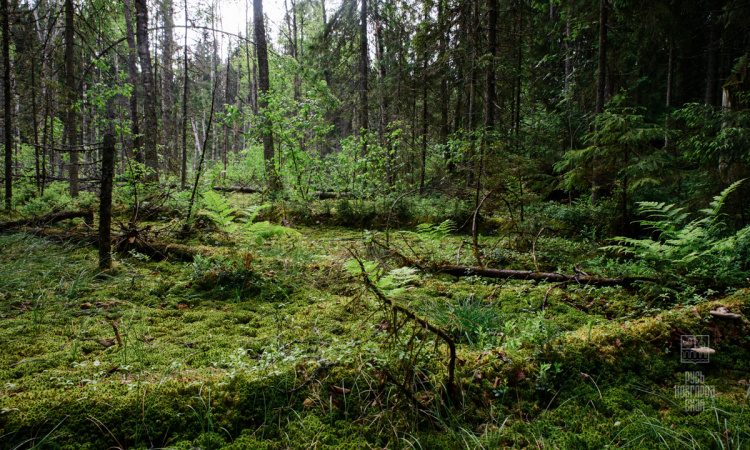