Located in the Novgorod Region’s town of Batetsky, the Dubtsy Estate is a major historical site.

For almost two centuries, between the early 1700s and the late 1800s, six generations of the Obolyaninov noble family lived here. Yefim Obolyaninov and his son, Fyodor, designed the estate and its park in the 1750s-1760s. At the time, they called it Usadishche Dubets.

Standing at the estate’s highest point, the big house overlooked the Udraika River as it winds around green meadows with a forest and its evergreen fir tree peaks in the background. To the west of the building, a large rectangular pond was built, with its water-bearing bank clad in stone. A lime tree alley ran along an orchard to its east, with a flower bed in front of the house. This plan remained unchanged until the mid-20th century. Along the park’s perimeter on the west and north sides, oaks, lime trees, maples and ash trees were planted, with acacia shrubbery added to make a verdant hedge. The approach road forming the entry alley was lined with oak trees and led straight to the centre of the main house.

Nikolai Sazikov and his mother, Yevdokiya Maslova, were the estate’s last owners from the 1870s until the 1920s. Nikolai Sazikov came from a prominent family of Russian jewellery masters, and the company bearing his name, SAZIKOV, was one of Russia’s oldest jewellery producers. According to the recollections of local residents, the estate had two houses: a two-storey building near the oak alley built by Sazikov’s mother, Maslova, and another building in the park’s elevated part – a small house with four rooms. Both were made of wood.

Many years have passed since that time. In the 1930s, the big house became a hospital, while the one built by Yevdokiya Maslova housed medical workers, and the third one served as a veterinary clinic.

During the 1941-1945 Great Patriotic War, the Nazi invaders burnt two wooden houses to the ground, while the third one served as a hospital after the war. A health resort in the first post-war years, it soon became a tuberculosis hospital. To prevent the patients from wondering into the village, a two-metre concrete wall was built around the estate. The park gradually fell into decay, and its landscaping faded away, overgrown by weeds.

It is thanks to local studies enthusiast Lyubov Antonova that the park came back to life. The restoration effort in Dubetsky Park has been going on for a decade now, which included removing the underbrush and shrubbery, clearing fallen trees, cleaning up the pond, planting young lime trees, etc. 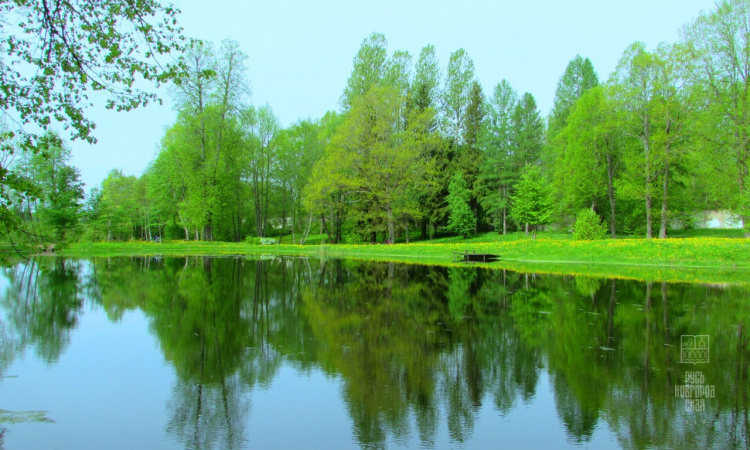 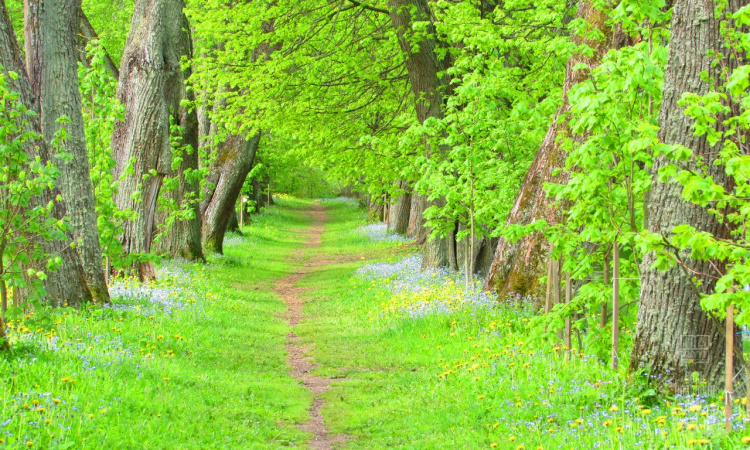 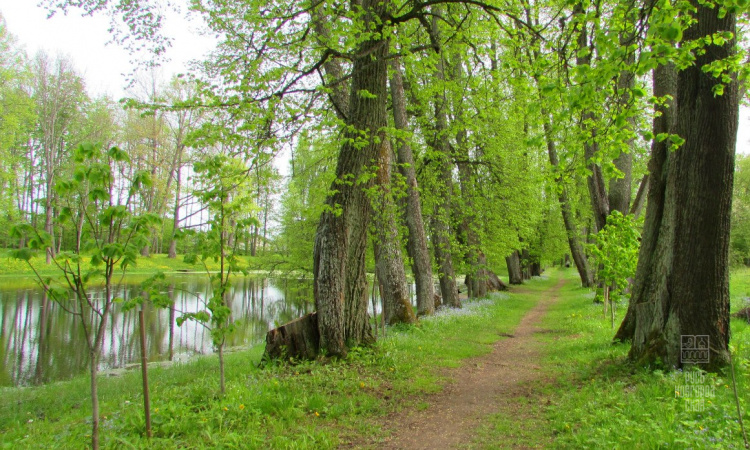 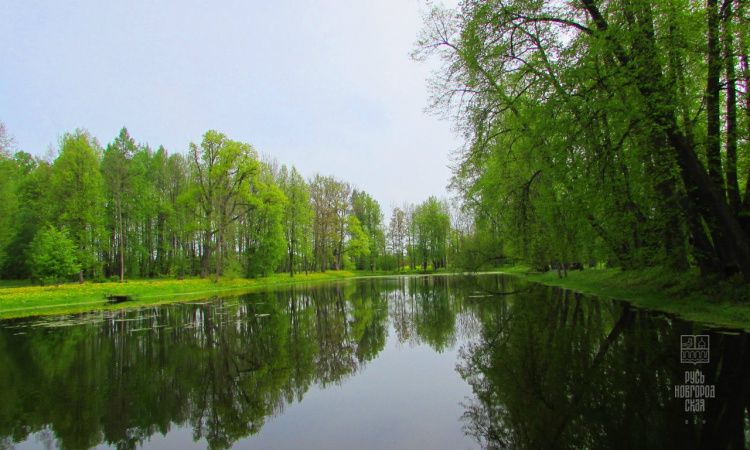 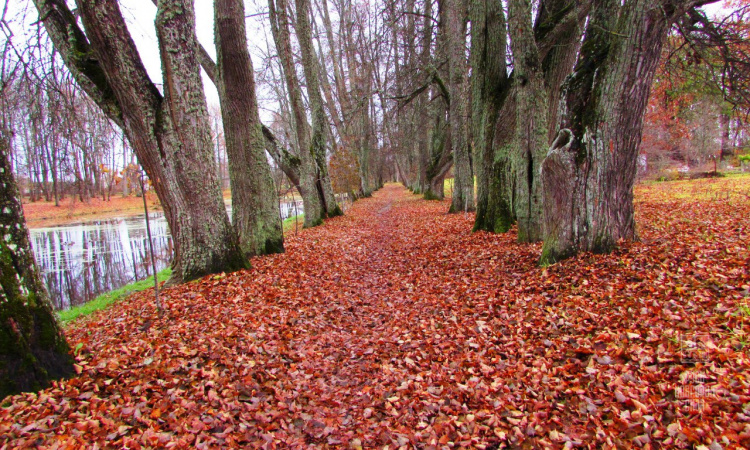 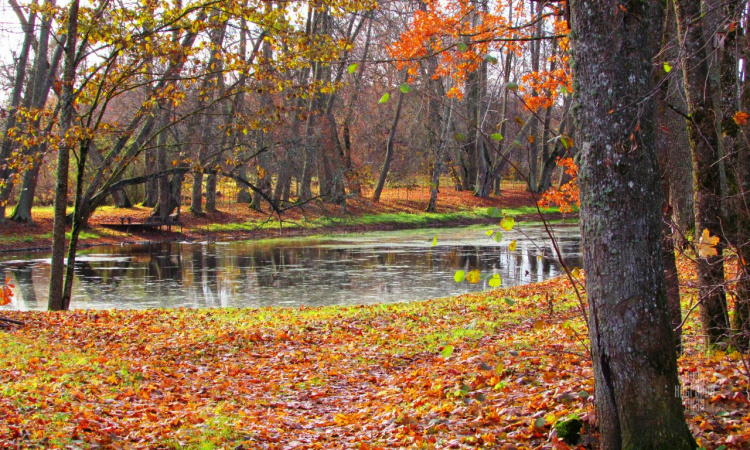 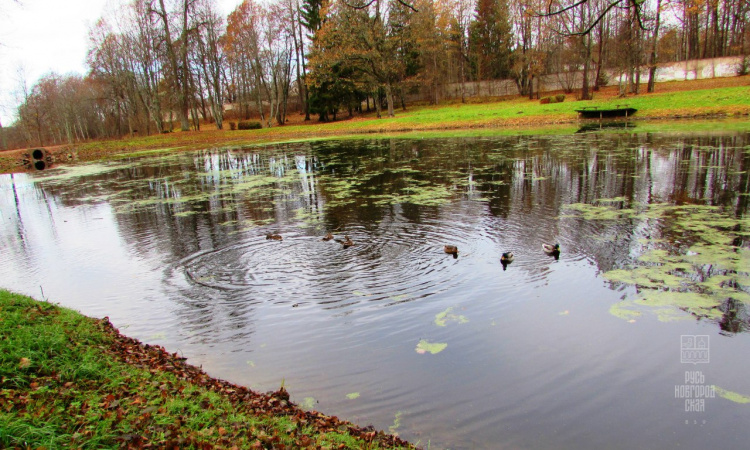 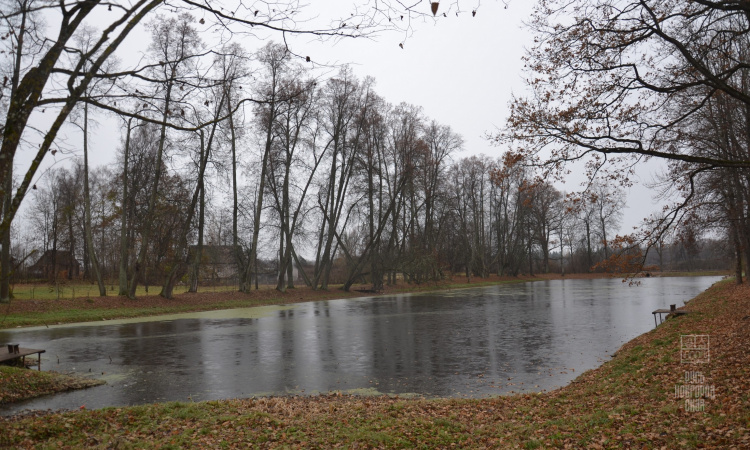 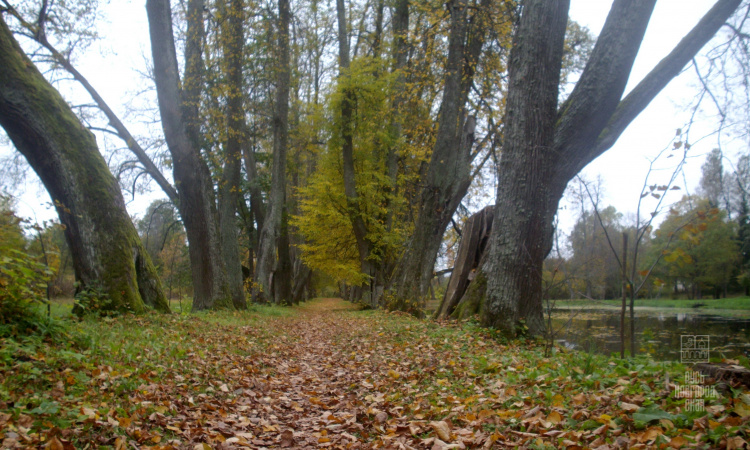 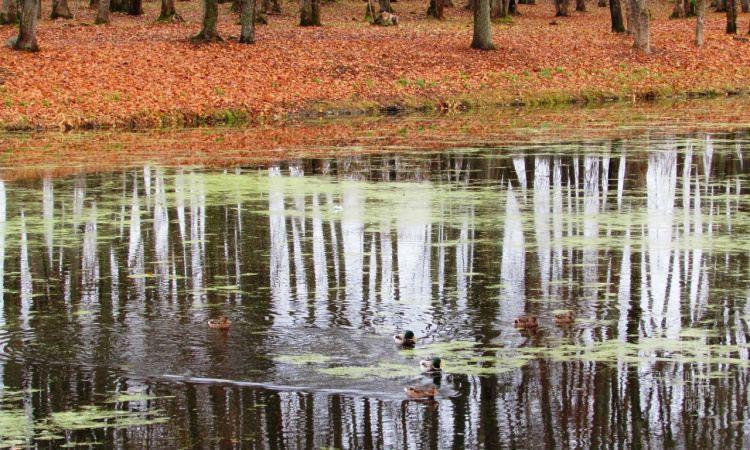 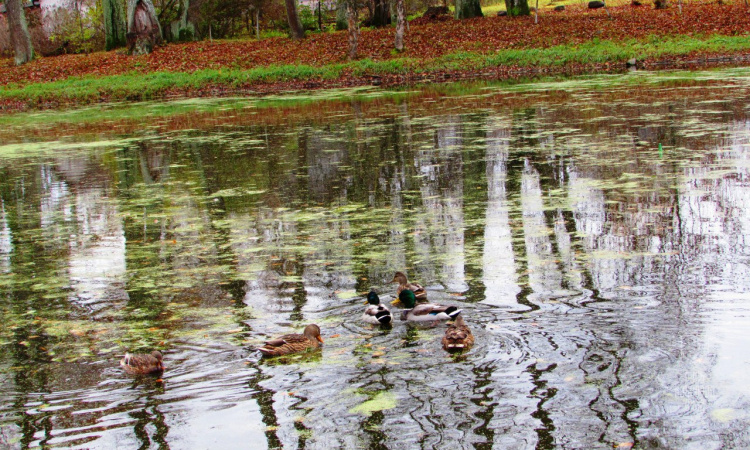 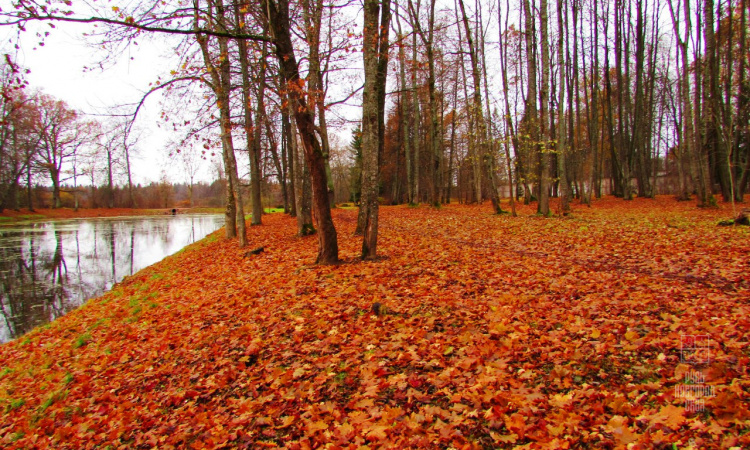