The original name of the lake, Sereger, means “rugged” in the Finno-Ugric language. The lake consists of 24 broads.

This glacial lake has an area of 260 sq km, including more than 160 islands with a total area of 38 sq km. The lake is 24 m deep at its deepest point.

The first records of Seliger date back to the 12th and 13th centuries. The village of Polnovo has been known since the 12th century as a settlement on the way from the Volga and Novgorod.

The Polnovo Broad located in the Demyansky District is the biggest broad in the area. It covers an area of 2,750 ha and has an average depth of 9 m and a maximum depth of 23 m. The size of the entire basin is 2,275 sq km.

Numerous archaeological sites can be found along the banks of the broad, from an ancient settlement (3rd or 2nd century BC) to burial sites and mounds (9th to 15th centuries AD) on the eastern and western shores.

Lake Velyo, the largest lake in the Valdai National Park, lies 40 km northeast of Demyansk. It has three immense river reaches and lots of bays and islets.

The lake covers about 4.5 ha and is 17 km long from north to south. The average depth of the lake is 9 m, and at the deepest point it reaches 32 m. Velyo is a running-water lake, with four rivers and 11 streams flowing into it. One of them, the Yavon River, flows into the lake in the east and flows out of it in the west.

Lake Mosylinskoye is located at the entrance road to Demyansk near Glebovshchina. This lake has crystal clear water and is surrounded by pine forests. Its average depth is 1.5 m and maximum depth 3.5 m. The lake is located on the territory of the town, with convenient access paths and roads. 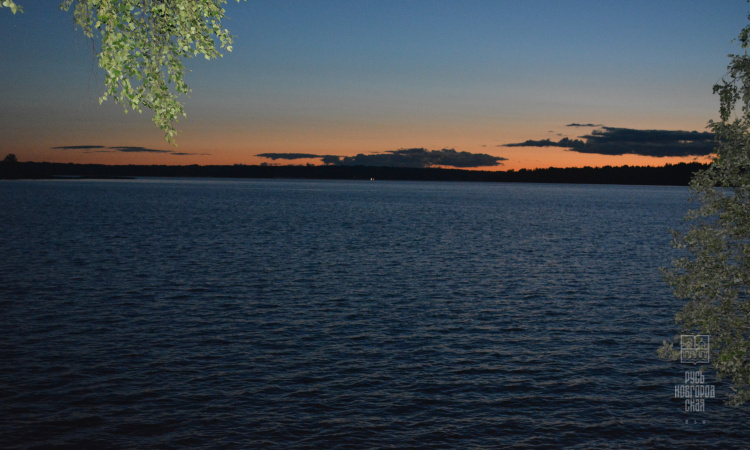 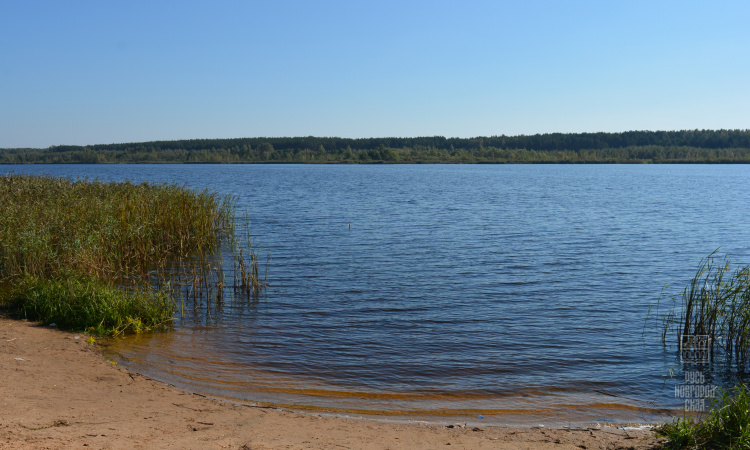 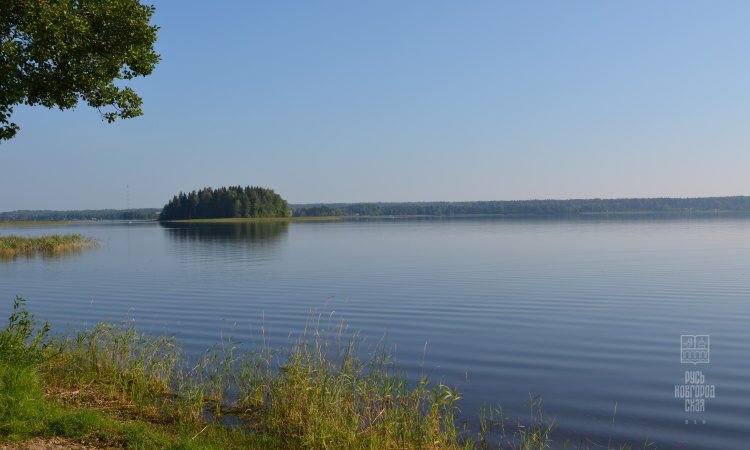 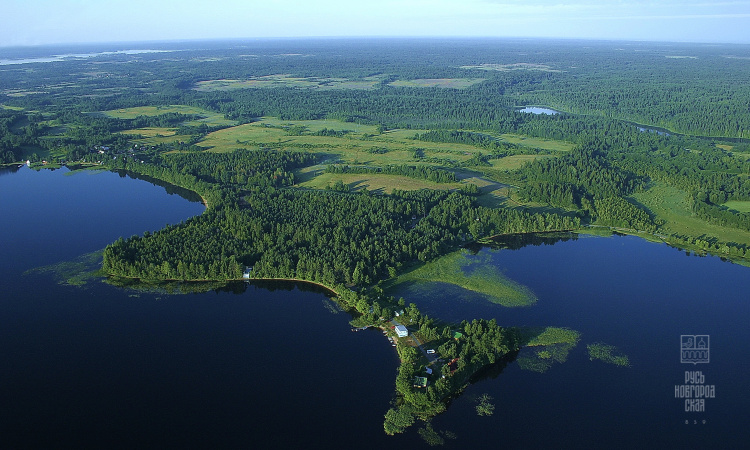 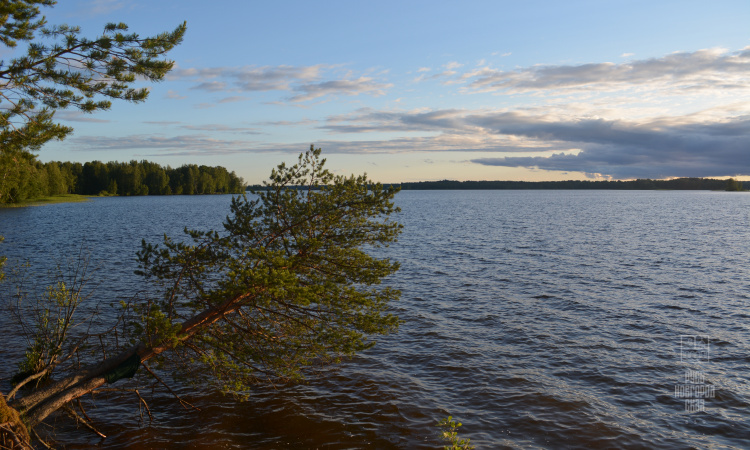